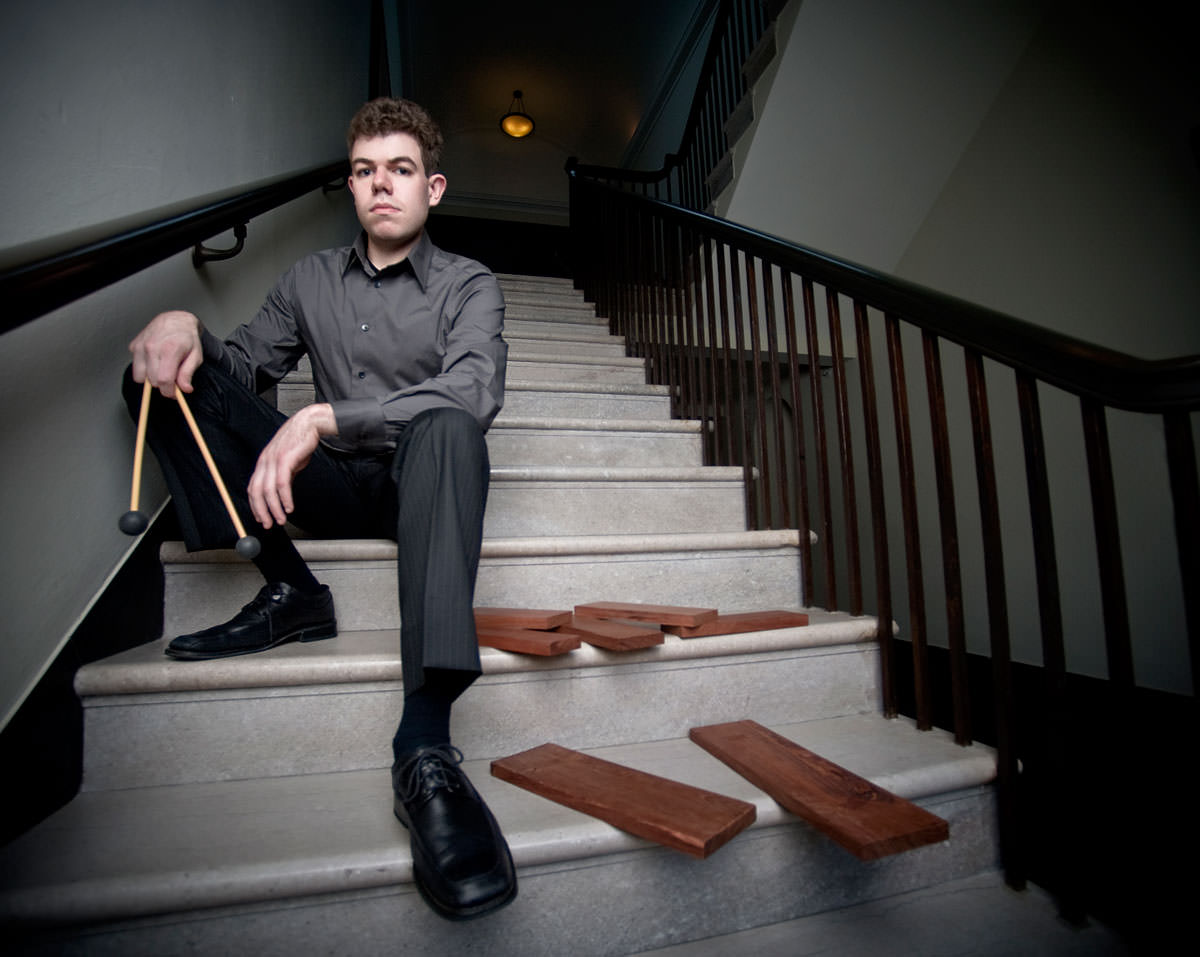 Michael Compitello, a graduate of the Yale School of Music, has been awarded a Fulbright U.S. Student scholarship to Germany in Musical Instrument Training, the United States Department of State and the J. William Fulbright Foreign Scholarship Board announced. Compitello, a percussionist, is one of over 1,500 U.S. citizens who is traveling abroad for the 2009-2010 academic year through the Fulbright U.S. Student Program. Compitello was a 2009 recipient of the Yale School of Music Alumni Association Prize.

The Fulbright Program, America’s flagship international educational exchange program, is sponsored by the United States Department of State, Bureau of Educational and Cultural Affairs. Since its establishment in 1946 under legislation introduced by the late Senator J. William Fulbright of Arkansas, the Fulbright Program has provided approximately 294,000 people - 111,000 Americans who have studied, taught or researched abroad and 183,000 students, scholars and teachers from other countries who have engaged in similar activities in the United States - with the opportunity to observe each others' political, economic, educational and cultural institutions, to exchange ideas and to embark on joint ventures of importance to the general welfare of the world's inhabitants. The Program operates in over 155 countries worldwide. Recipients of Fulbright awards are selected on the basis of academic or professional achievement, as well as demonstrated leadership potential in their fields.

For more than sixty years, the Bureau of Educational and Cultural Affairs has funded and supported programs that seek to promote mutual understanding and respect between the people of the United States and the people of other countries. The Fulbright U.S. Student Program is administered by the Institute of International Education. For further information about the Fulbright Program or the U.S. Department of State’s Bureau of Educational and Cultural Affairs, please visit the program's website.