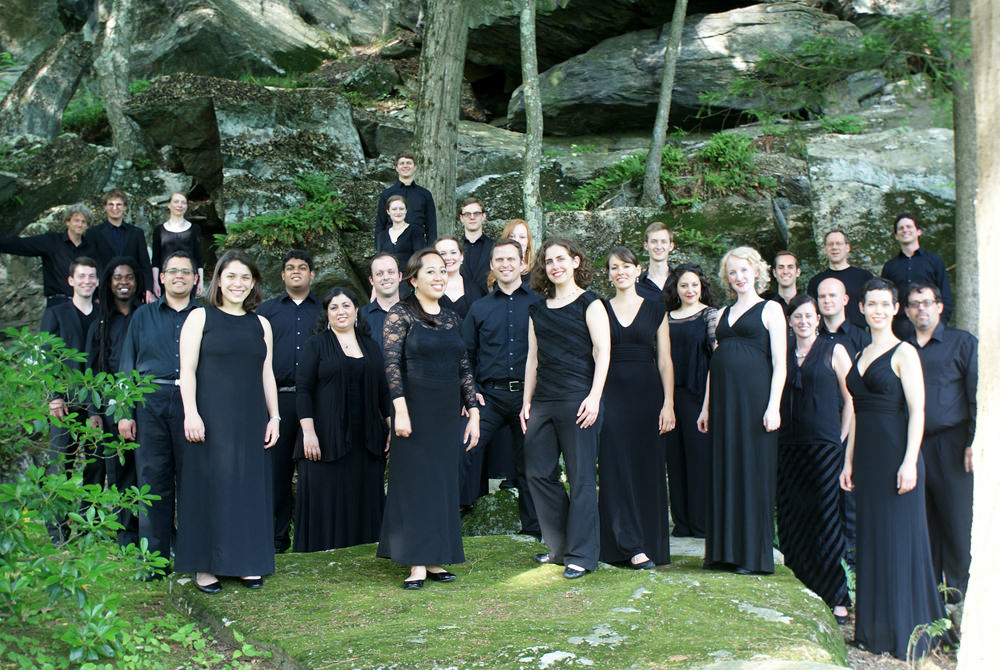 Since 2003, Jeffrey Douma has directed the undergraduate Yale Glee Club, which last season received rave reviews in the national press. The New York Times called it “One of the best collegiate singing ensembles, and one of the most adventurous,” and the Washington Post praised, “Under the direction of Jeffrey Douma, the sopranos – indeed, all the voices – sang as one voice, with flawless intonation.” Douma, who is also the musical director of the Yale Alumni Chorus and the choirmaster at the Cathedral of St. Joseph in Hartford, has previously served on the conducting faculties of Carroll College, Smith College, and the Interlochen Center for the Arts. Blocker commented, “I am delighted that Jeffrey Douma, Yale’s distinguished young choral conductor, will conduct and give artistic direction to the Yale Choral Artists. Jeff’s artistic presence is receiving international acclaim, and the professional activities of the Yale Choral Artists will further the international partnerships of both the School and the University.” The ensemble’s first two projects, both in 2012, include a February program with guest conductor and renowned early music specialist William Christie in New York (Zankel Hall at Carnegie Hall), and a June program of contemporary American music at the Yale International Choral Festival.

Audition Information
Outstanding singers with a commitment to ensemble singing are encouraged to audition – no Yale affiliation, past or present, is necessary. Singers will receive fees for all rehearsals and performances, as well as reimbursement for food, travel, and lodging.

Live auditions for the 2012 season will take place in New York City on September 18, or in New Haven by individual appointment prior to September 24. Singers may also audition by submitting a CD or mp3; the deadline for submission is September 24.

All singers should submit a current resume or CV, a publicity photo, and the names of two references including phone number and email. All will be asked to perform two contrasting works (one baroque) that demonstrate vocal flexibility and color. Singers submitting recorded auditions should also include scales and arpeggios that demonstrate vocal range.