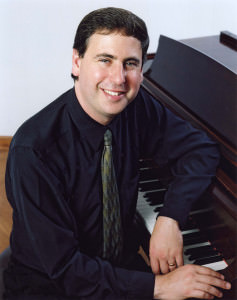 Jeffrey Sharkey '88MM has been appointed the new principal at the Royal Conservatoire of Scotland, to begin September 2014. The role of principal is equivalent to that of a university president.

Sharkey, a pianist, is currently the director of the Peabody Institute of the Johns Hopkins University. He will replace John Wallace, who is retiring from the Royal Conservatoire.

Sharkey became director of the Peabody Institute in the fall of 2006. A graduate of the Manhattan School of Music, he earned a Master of Music degree in composition from the Yale School of Music and a Master of Philosophy degree from Cambridge University. Before going to Peabody, he was Dean of the Cleveland Institute of Music.

A statement quoted Sharkey as saying, "I am excited to take forward the Royal Conservatoire's innovative curriculum that prepares students across all disciplines for the rapidly changing arts world."

The Conservatoire, which has roots stretching back to 1845, includes a School of Music and a School of Drama, Dance, Production and Screen.

Lord Vallance of Tummel, chairman of the Conservatoire's board of governors, described Sharkey as "the right person to take the Royal Conservatoire forward… He will bring to the task exceptional leadership qualities combined with a deep knowledge and understanding of the strategic issues facing the conservatoire sector, both nationally and internationally. " 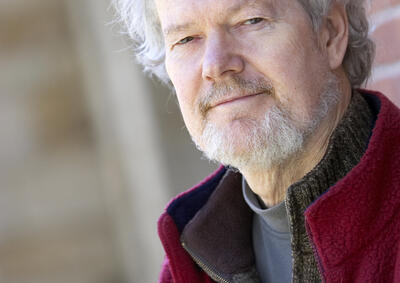 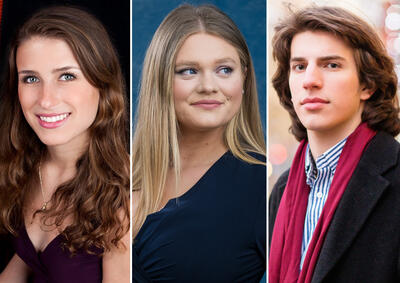 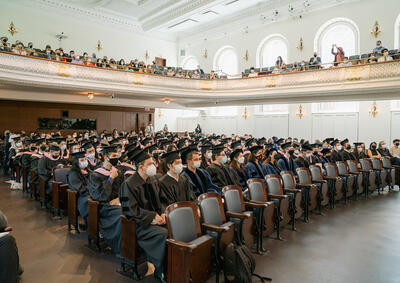