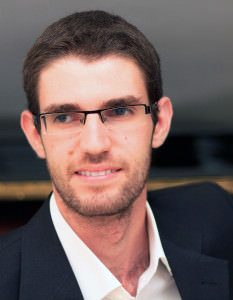 Yontov, one of nine finalists who emerged after preliminary rounds on Friday and Saturday, won with his performance of Sergei Prokofiev’s Concerto No. 3 in C Major, Op. 26.

“We had some awesome, amazing young pianists,” said Lester Senter Wilson, the competition’s executive director, as quoted in the Shreveport Times. “The standard has just been unbelievable. We had nine people in the finals. We’ve never had that many, but the judges felt like the standards were so high and there were so many of them that were so good that we needed to put them in.”

In addition to the cash prize of $5,000, gold medalist Yontov also will have an opportunity to perform with the Shreveport, Northwest Florida, and South Arkansas symphony orchestras, and in recitals at the Phillips Collection Concert Series (Washington, D.C.), the Dame Myra Hess Memorial Concert Series (Chicago), the Emmett Hook Chamber Texas Street Artist Recital Series, and the Shreveport Symphony Chamber Series.

The Nena Wideman Piano Competition, which began in 1950, is held annually the first weekend of December, at Centenary College-Hurley School of Music. The competition attracts outstanding pianists from throughout the United States and abroad. Nationally and internationally known pianists and conductors serve as judges. Nena Wideman, a former member of the Centenary College piano faculty, oversaw the first competition and continued until her death in 1983. In 1982, an endowment was created by the Shreveport Symphony in honor of Mrs. Wideman, establishing the permanence of this annual event. 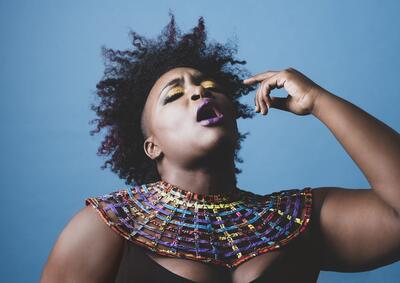 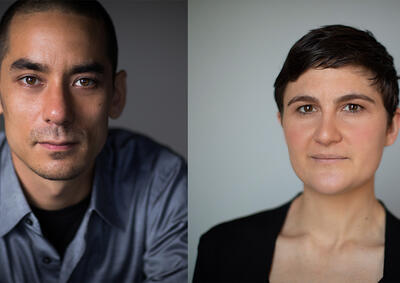