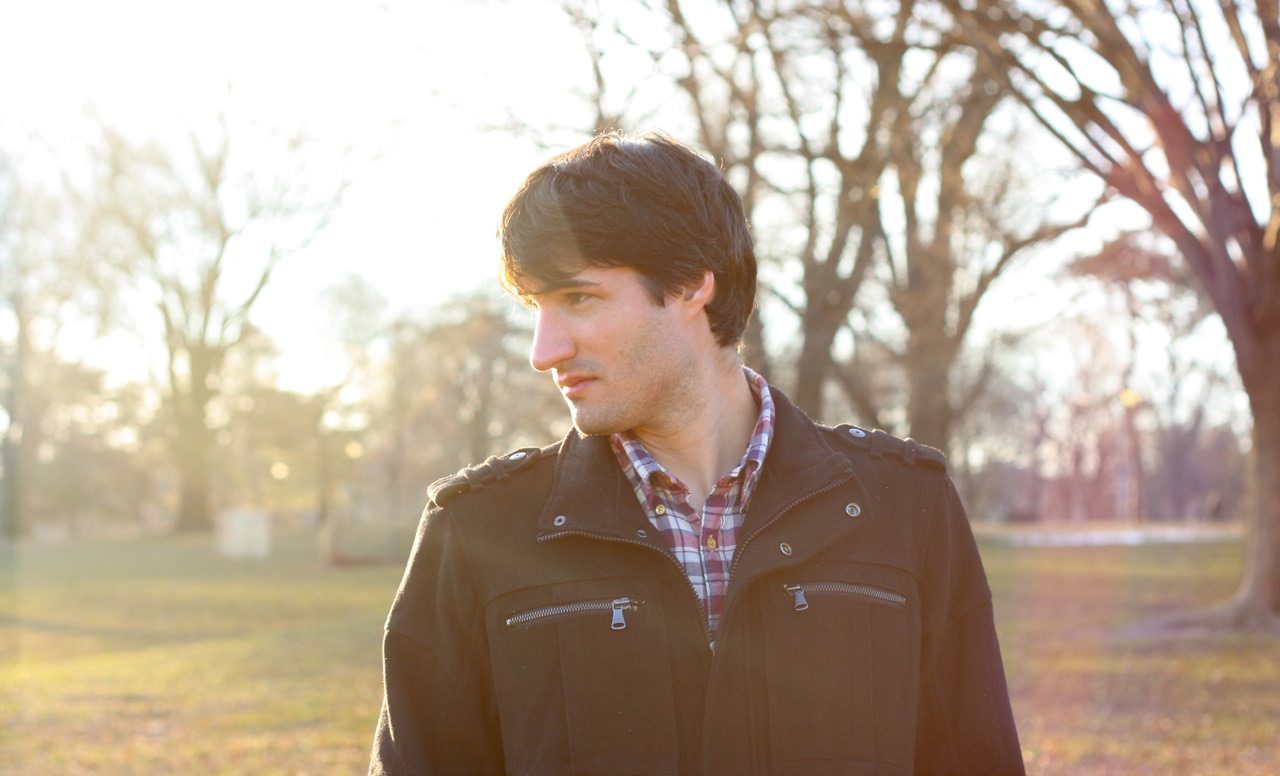 Electronic sounds created by machines like vocoders, synthesizers and laptops have become pretty standard in popular music, but electronic music is also having a resurgence in new works by classical composers.

Classical composers have worked with electronics since the end of World War II, but the new technologies and people’s growing familiarity with electronically-produced sounds has led to new and interesting works in the classical world.

Composers working with electronic music use a range of devices, from computers — like their pop music counterparts use — to electronic hardware like microchips, in order to produce sound.

His picks include works by Daniel Wohl, who processes acoustic instruments through computer software; Tristan Perich, who builds and programs microchips; Paula Matthusen, who creates multimedia installations; and Ted Hearne and Philip White, who collaborate as R We Who R We to recompose pop songs with live electronic manipulation and processing.

While some electronic classical music is experimental and might sound like noise, Cooper says it just takes a little open-mindedness.

“The question of what is music is an age-old question,” Cooper tells Here & Now’s Jeremy Hobson. “I like to think of music as any sound that is organized and creates a reaction in the listener, which this certainly does.”