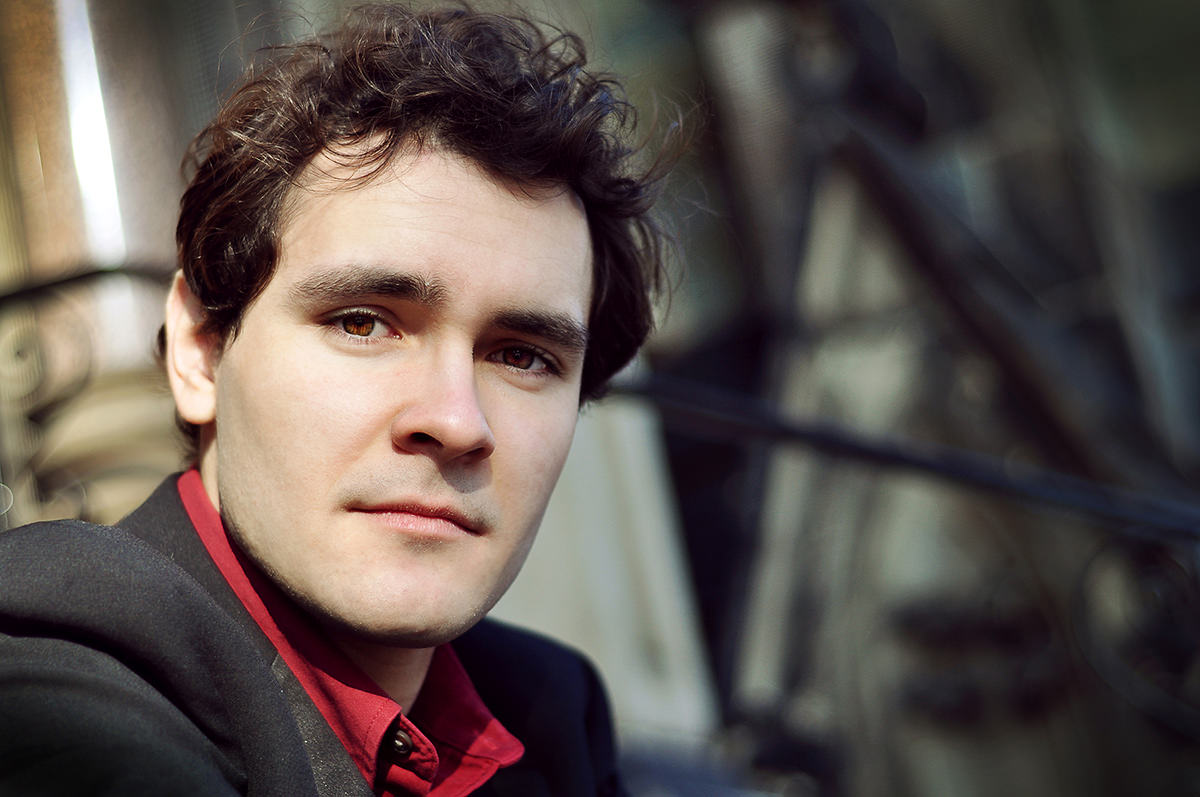 Gleb Kanasevich is a man of many talents. The extraordinary clarinet player of the local group Cantata Profana, he is also the master organizer of an exciting and ambitious new CD, Refractions Vol. 2. A collaborative venture that fuses referential strains of electronic, industrial, grind, grunge and more, the CD offers a glimpse into the lives of several Yale-trained musicians after Yale, and a pursuit that has reunited them.

Refractions Vol. 1 was more concert-art oriented.” Kanasevich explained in a recent interview about the new CD. “I think this one ... I don’t want to call it crossover, but maybe more referential. And more modern because of the surplus of information, of art, of different styles of music that we have right now. It’s really fun to have pieces that are referential to things we hear.”

Funded largely by a Kickstarter campaign, the project is a distinctly modern undertaking that does not forget to pay homage to earlier movements and the brains behind them.

Kanasevich, who received his Masters of Music from Yale in 2013, splits his time between New Haven and Baltimore. He was interviewed in a practice room in Sprague Hall, where the bulk of Refractions Vol. 2 was recorded; he nixed his apartment because he lives with a medical student who was still sleeping at noon. Positively hip, he wore a shirt from Depeche Mode’s current Delta Machine tour.