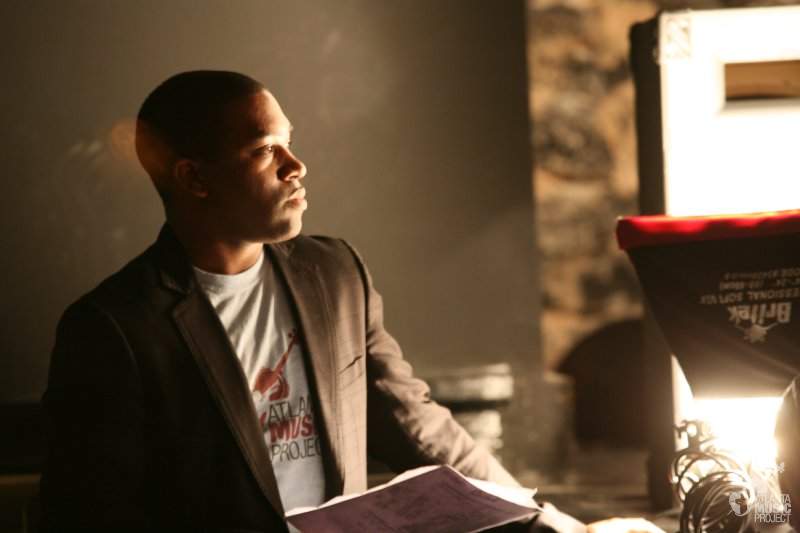 “Show me your ID,” is not the most anticipated response coming from a middle school student upon meeting his music instructor. Yet this student was likely voicing the same dubiousness shared by his peers – as they awkwardly clutched their instruments, some of them looking at musical notation for the very first time. Some instructors might be taken aback by such impudence. Not Dantes Rameau, who understood precisely why his credentials were required with this bunch.

“I started musical outreach with youth while I was studying at Yale,” says Rameau, the winner of this year’s James G. Wright Award from the McGill Alumni Association, a prize that honours young McGill graduates who make exemplary contributions to their communities through voluntary service. “I remember this one kid asked me if I really went to Yale. He and his classmates live in a very poor district in close proximity to the university – close, but in their minds, so far away. As black, inner-city kids, the idea of someone who looks like them going to Yale is unfathomable. In our first music class, this kid walks up to me and says, ‘show me your Yale ID,’ and so I did. I had to.

“And this is why I do what I do. When I visit these kids, I think they meet me and they begin to see that anything is within their grasp.”

Born in Canada and of Haitian and Cameroonian descent, virtuoso bassoonist Dantes Rameau is the co-founder and executive director of the Atlanta Music Project, which provides intensive music education for underprivileged youth. According to the organization’s website, Rameau has raised nearly $1 million to support the initiative and increased the programming to include 150 students, 15 teaching artists and four sites.

“My interest in youth musical education ignited when I took part in the ‘Music in Schools Program’ at Yale, which encourages grad students to go out into the public schools and classrooms. People think, ‘New Haven, Connecticut, that’s a prosperous place.’ However, there are some surprisingly low-income communities very close to the campus. And the kids growing up so close to Yale are actually very far removed from the dream of actually ever going there.”

Rameau is living his dream. He splits his time between his own musical career (he has performed at both Carnegie Hall and the Kennedy Center) and his musical outreach project. “These two things work well together. It is this combination of factors that inspire me – achieving excellence in my own musical training, and also the desire to help with character building amongst these kids.”