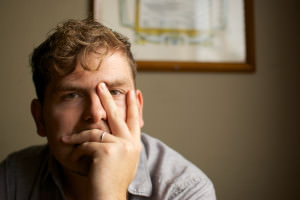 As resident composer, Hearne will compose a chamber piece and a symphonic score to be workshopped by the New World Symphony, a training orchestra in Miami Beach directed by Michael Tilson Thomas, in the 2014–15 season. In 2015, the works will travel to the San Francisco Symphony, Mr. Thomas' other orchestra, where they will be premiered. In addition, Hearne will work with Boosey & Hawkes in New York, taking part in what the company calls "all aspects of publishing."

Hearne is known for his politically engaged compositions, such as The Katrina Ballads, a critique of the government response to Hurricane Katrina, and Ripple, based on the WikiLeaks scandal. He currently teaches composition at the University of Southern California.

Hearne said in his acceptance statement: "With this initiative it seems clear that Boosey & Hawkes, the New World Symphony, and the San Francisco Symphony recognize the need for bridges between American orchestras and what I know to be an extremely vibrant new-music community. There are so many incredible ideas coming from the composers of my generation, and so few opportunities to explore and develop those ideas with American orchestras. New Voices aims to change this by fostering fruitful collaborations, and I'm thrilled to be taking part."