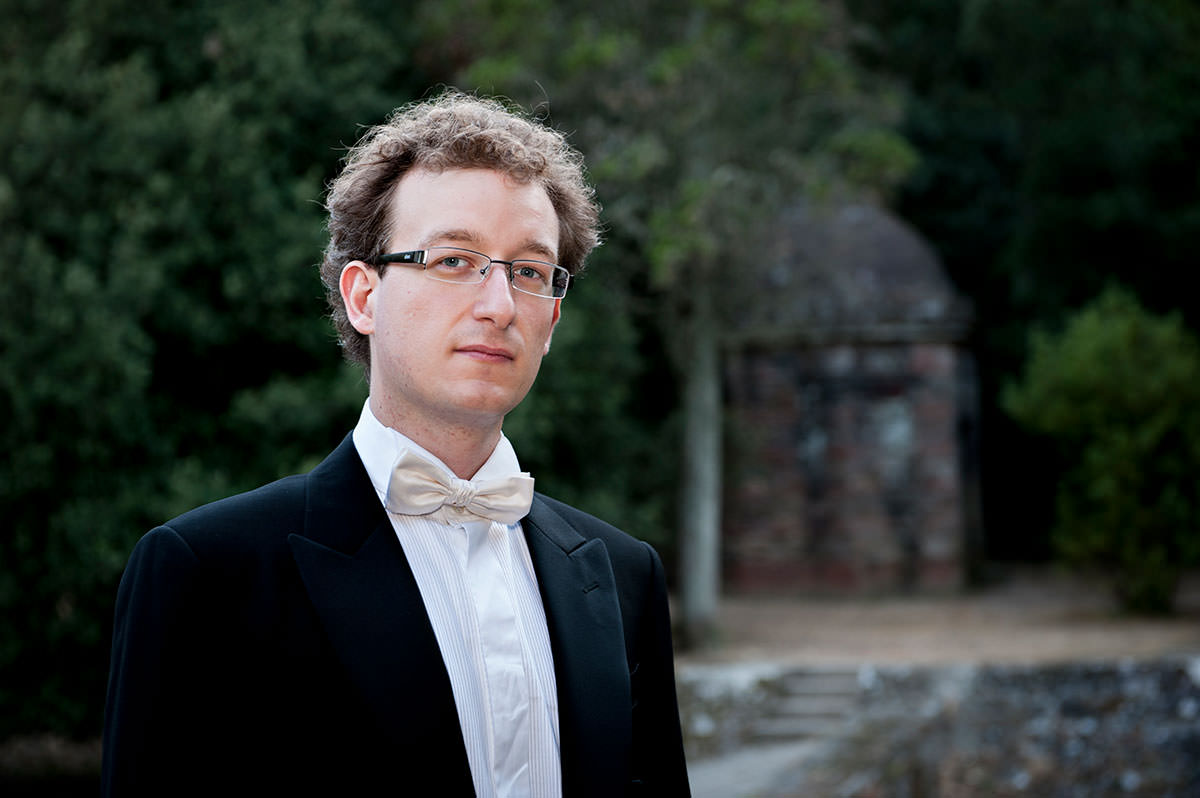 Jonathan Brandani (b. Lucca, Italy 1983) is currently a conducting fellow at the Yale School of Music, where he studies with Shinik Hahm. Jonathan studied orchestral conducting with Mark Stringer at the Universität für Musik und darstellende Kunst in Vienna (Austria), where he obtained his Magister Artium Diploma with full grades and honours in June 2012. At the same University he also studied opera conducting and répétiteur with Konrad Leitner and choral conducting with Erwin Ortner. While studying in Vienna, he also received advice from Daniel Harding and Zubin Mehta.