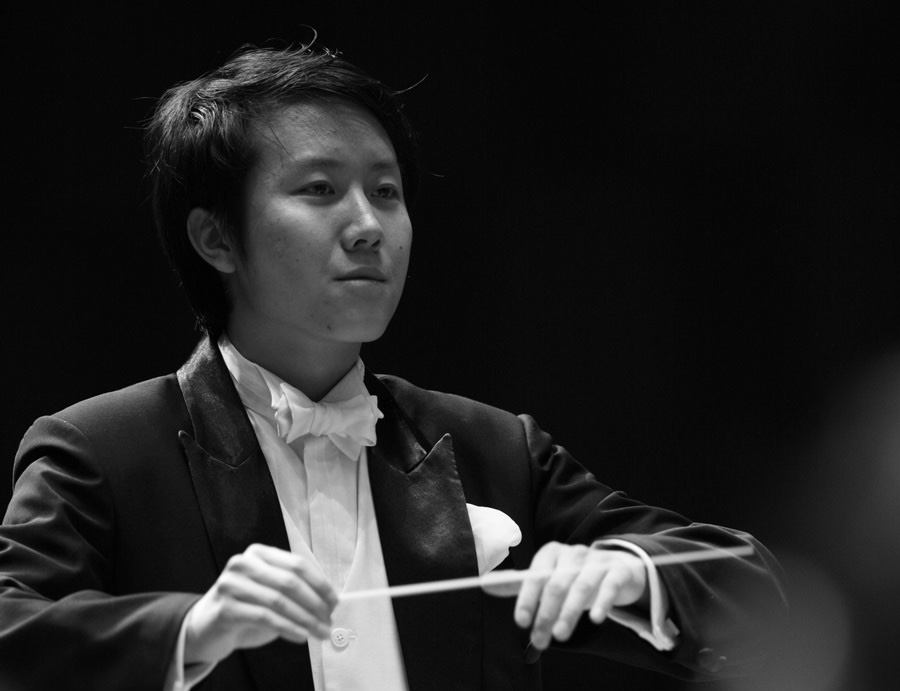 On September 6, all three finalists conducted the George Enescu Philhamonic Bucharest in the opening concert of the Enescu International Competition. Yang and the other finalists will conduct future concerts with orchestras in Romania, Poland, and Serbia.

Eighty-eight contestants applied for this edition of the International Conducting Competition Bucharest Jeunesses Musicales. The conductors, all under 35 years of age, hailed from 37 countries and five continents. Fifty were selected to participate in the first round.