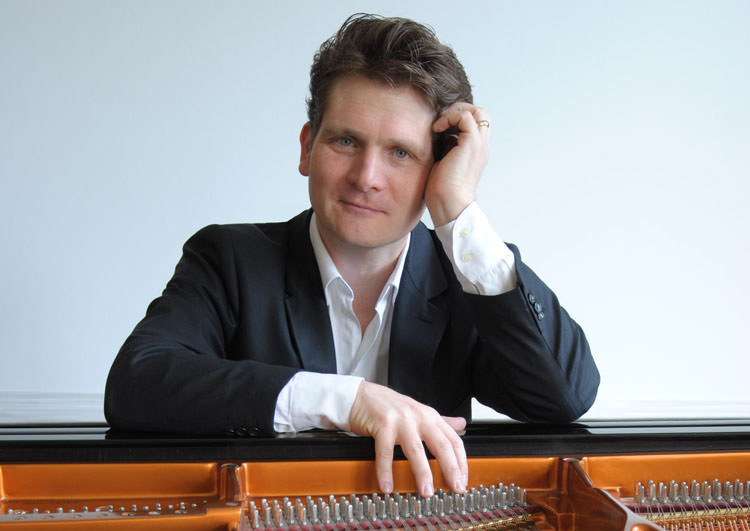 Benjamin Gordon '00MM has been commissioned to write a new opera for children for the Staatsoper Hamburg, Germany. "The Sindbadventurers," based on an original story by Francis Hüsers, will be directed by Nicola Panzer. The premiere will take place February 8, 2015, with Gordon leading the performances.

Benjamin Gordon studied conducting with Lawrence Leighton Smith. After completing his master's degree at the Yale School of Music, he began his conducting career in Germany. He has worked with publishers Boosey & Hawkes and Music Sales on revised versions of stage works in their catalogs.

Benjamin Gordon is known for leading electrifying performances, whether in front of professional, amateur or student ensembles. He is the musical director of children’s operas at the Staatsoper Hamburg. Now in its thirteenth season, opera piccola has broken new ground by presenting operas to thousands of young people, performed by their peers under the motto “opera for children, opera by children.” In 2014 he conducts the world premiere of Zwerg Nase by Samuel Hogarth.

From 2009 to 2013, Benjamin Gordon was the artistic director and conductor of the Orchester der Musikfreunde Bremen. In four seasons, he transformed the orchestra’s profile, vastly expanding the orchestra’s repertoire as well as raising its artistic and technical proficiency. With his illuminating concert lectures and exhilarating performances, he garnered praise from audiences and critics alike.

An accomplished cellist, he began conducting while still a student at the University of California, Berkeley, initiating several cross-disciplinary projects with orchestra, including a reinterpretation of Manuel de Falla’s Ballet El amor brujo with modern dance. While completing his conducting studies at the Yale School of Music, he took part in master classes with Pierre Boulez, Zdenek Macal, George Manahan, and Kurt Masur. At Yale he began coaching singers and conducting opera, leading Le Nozze di Figaro for the Yale College Opera.

He is also a composer and arranger. He has arranged three cycles of Schubert Lieder for baritone, tenor, and soprano, respectively, and orchestra. He has arranged works by George Gershwin, Karl Jenkins, and Judith Weir for the Staatsoper Hamburg. A close collaboration with Italian composer Pierangelo Valtinoni has resulted in his creating new English versions of his operas Pinocchio and The Snow Queen.