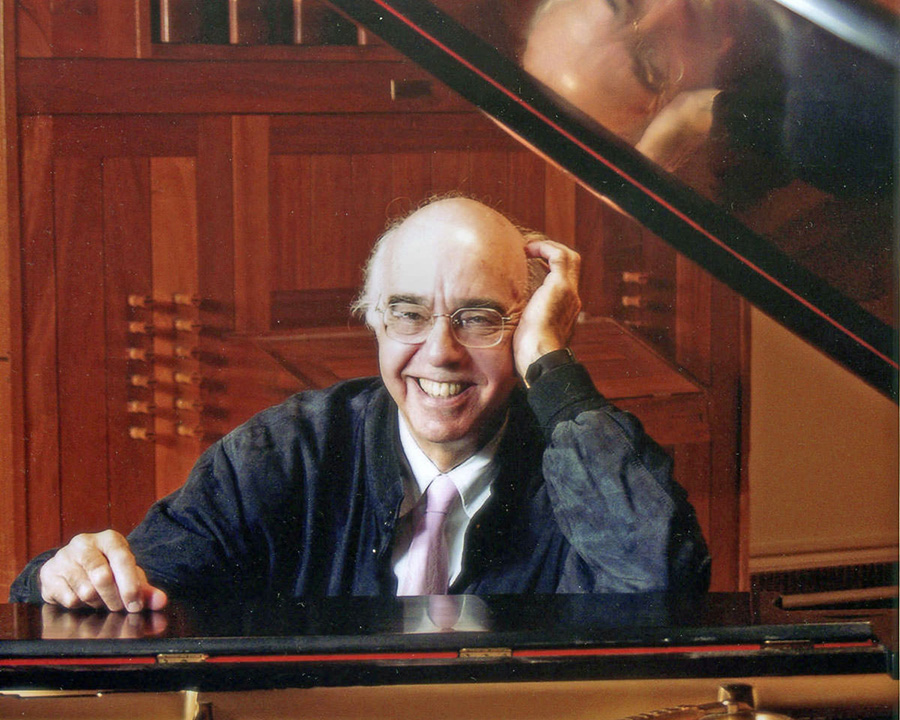 Yehudi Wyner '50BA, '52MusB, '53MusM has been elected president of the American Academy of Arts and Letters. He succeeds architect Henry N. Cobb and will serve a three-year term.

In his comments, Wyner said he reacted to the news of his election with "Surprise, astonishment, disbelief, and finally delight." He was inducted into the prestigious, 250-member organization in 1999 and has served on its award juries and board of directors.

Wyner, who won the 2006 Pulitzer Prize for his piano concerto Chiavi in mano, has written over 100 works, ranging from liturgical services to theater music to orchestra pieces. He is also a solo pianist and chamber musician and, since 1968, the keyboard player for the Bach Aria Group.

He was a professor at the Yale School of Music from 1963 to 1977. He then served as dean of the music division at SUNY Purchase, where he was a professor for 12 years. Wyner also served as a visiting professor at Harvard and Cornell universities, and held the Walter W. Naumburg Chair of Composition at Brandeis University, where he is now Professor Emeritus.

The 85-year-old native Canadian said in this remarks that the Academy "stands as a beacon in our society, embracing high accomplishment in the arts, glorifying works of the imagination and spirit." He sees its primary function a being "to seek out and recognize promising creators and to advance their work with awards and prizes. To be able to serve the Academy is an incomparable gift as well as a sober responsibility."