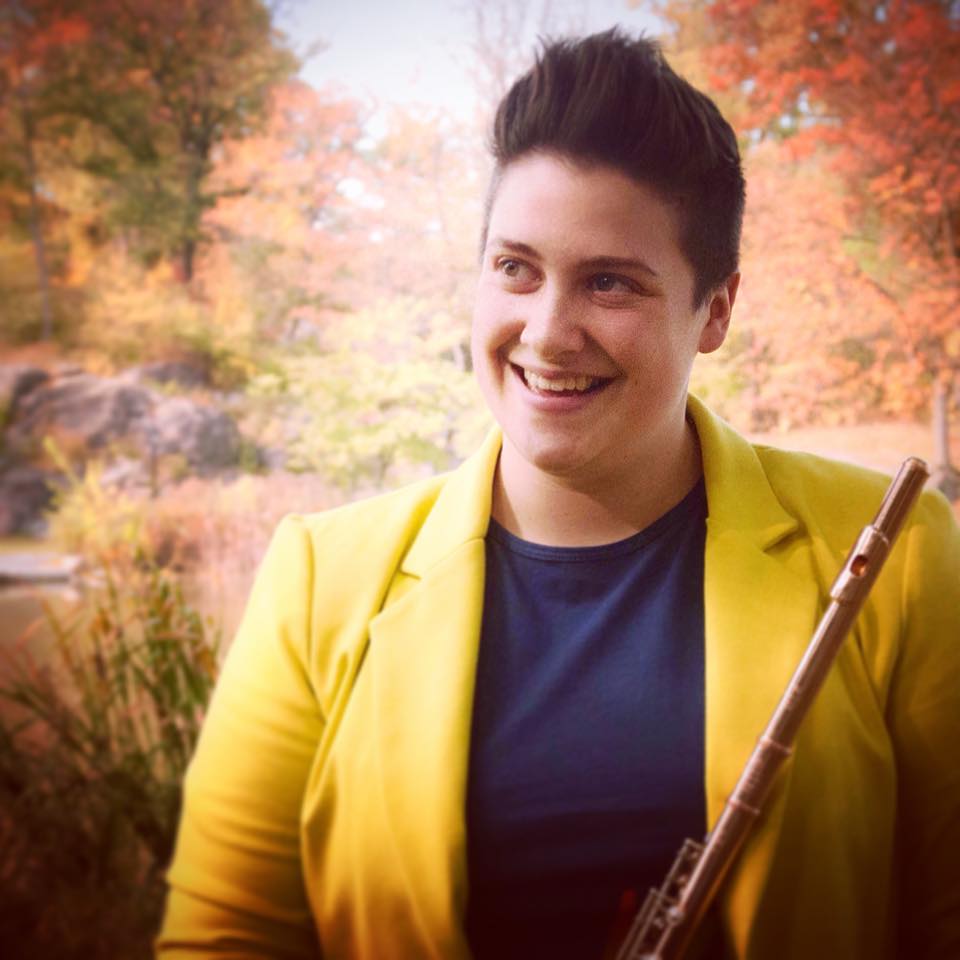 The winner of the competition receives a cash prize and is invited to appear as a guest artist at the Texas Flute Festival the year following the competition.

About Isabel Lepanto Gleicher
Flutist Isabel Lepanto Gleicher is a versatile performer who enjoys a career filled with a variety of music. She has performed internationally in venues including Carnegie Hall’s Zankel Hall and Weill Recital Hall, and the Galapagos Art Space; the National Centre for the Performing Arts in Beijing, China; the National Theater and Concert Hall in Taipei, Taiwan; and in the Rolston Recital Hall at the Banff Center in Canada.

As an orchestral musician, Isabel is a founding member and principal flutist of New York City’s Uptown Philharmonic. She was a member of the Yale Philharmonia under the baton of Peter Oundjian and Krzysztof Penderecki, as well as the Banff Festival Orchestra under the baton of Joel Smirnoff and Lior Shambadal. This summer she joins the New York Symphonic Ensemble for their annual tour in Japan.

Isabel is currently a member of the new music ensemble Tactus. She has made appearances with Le Train Bleu as part of the International Festival of Arts and Ideas (New Haven, Conn.) as well as with Cantata Profana in Boston and New York City. She is a founding member of the woodwind quintet Xylem, and has won quintet fellowship positions at the Norfolk Chamber Music Festival and the Imani Winds Chamber Music Festival. Isabel has recorded for San Fermin’s latest album, Jackrabbit, on Downtown Records, and was part of the premiere recording of Lee Hoiby’s The Tempest on Albany Records, as principal flute of the Purchase Symphony Orchestra.