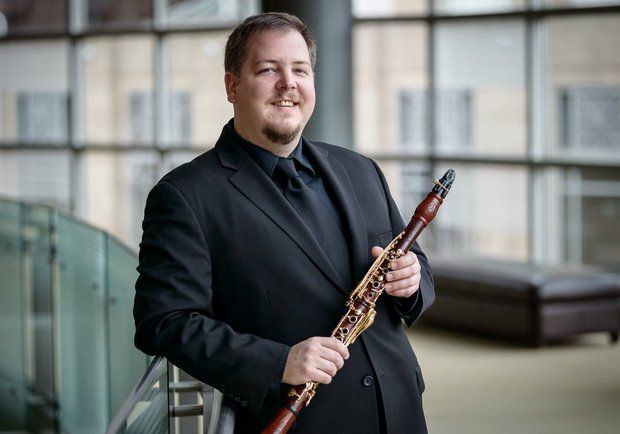 YSM alumnus Benjamin Lulich was recently appointed acting principal clarinet of the Cleveland Symphony Orchestra. His first performances with the orchestra will be in September, under the baton of music director Franz Welser-Most.

"I am very happy to perform with The Cleveland Orchestra this coming season," Lulich wrote in a statement. "I grew up listening to recordings of [the orchestra], and I attended the Cleveland Institute of Music, so it is a dream come true."

Previously, Lulich was principal clarinet of the Seattle Symphony Orchestra, and before that, the Pacific Symphony.

In addition, Tianyu Zhang '14 MM has been appointed bass clarinetist of the National Center for Performing Arts Orchestra in Beijing, China.

Both Lulich and Zhang studied with David Shifrin at the Yale School of Music.