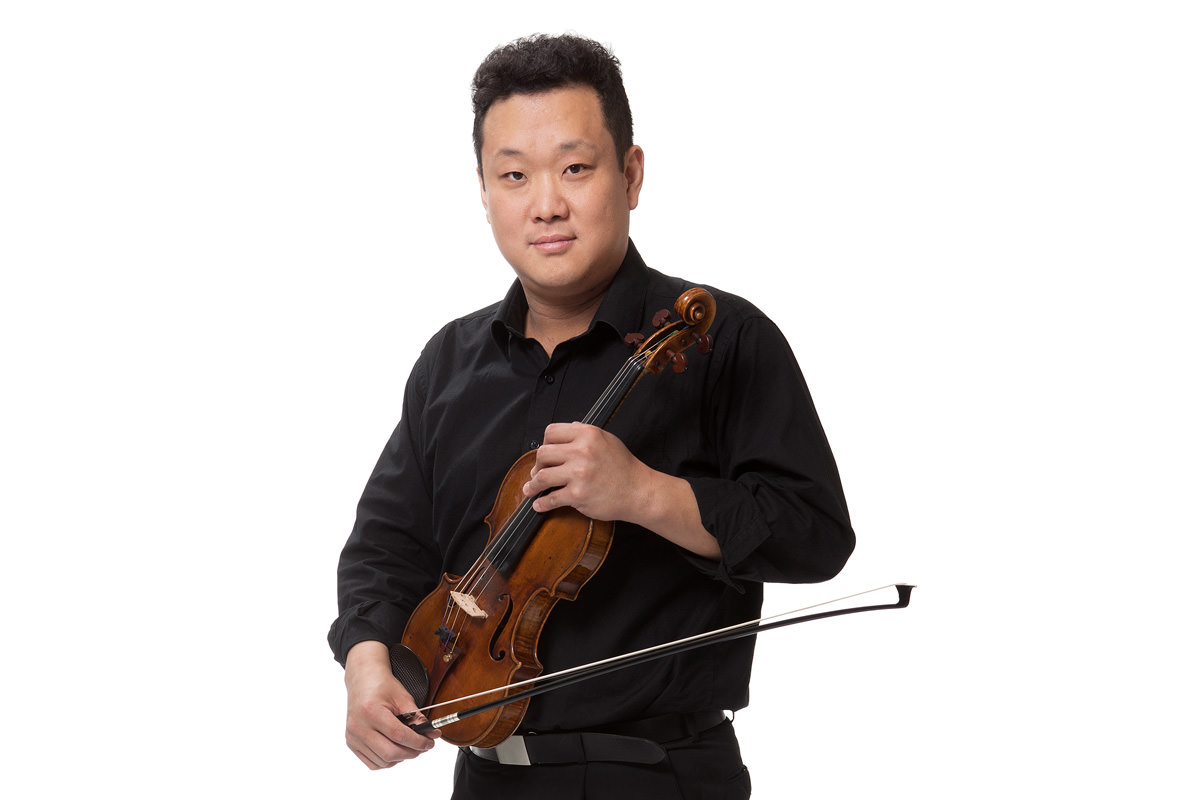 The Buffalo Philharmonic Orchestra has named Dennis Kim '98 MM as its new concertmaster. The appointment follows a week-long trial in 2014 in which Kim led a Sibelius concert and gave a recital for the orchestra. His predecessor, Michael Ludwig, left his post in the spring of 2014 to pursue a solo career.

"In Dennis Kim, the BPO has found a brilliant violinist, a consummate musician and a world-renowned concertmaster," said BPO music director JoAnn Falletta as quoted in The Strad. ‘The musicians and I are absolutely delighted that he has accepted the invitation to join our orchestra."

Kim’s first performance as the Buffalo Philharmonic’s concertmaster will take place on September 16. The concert, which is opening night of the orchestra's 2015–2016 season, will include music by Tchaikovsky, Rachmaninov and Glinka and a performance by guest pianist Lang Lang.