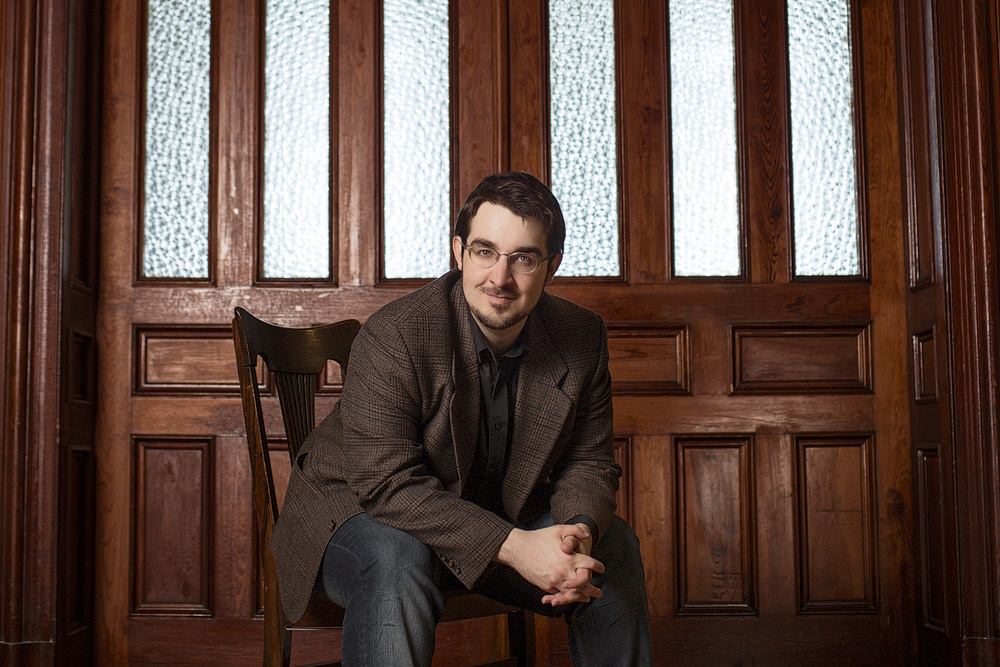 Canadian pianist Charles Richard-Hamelin won silver at the prestigious 17th International Frederic Chopin Piano Competition in Warsaw, Poland. He also won the prize for the best performance of a sonata.

This year's competition featured over 75 young pianists from 20 different countries. During the three weeks of the competition, the pianists played only Chopin's works before a 17-member international jury.

In its 88-year history, the Chopin competition has gained a reputation as one of the world's top piano events, opening international careers to young pianists.

As a soloist, he has performed with symphony orchestras in Montreal and Toronto and at major festivals in Canada.

Richard-Hamelin, who released a CD featuring works by Chopin in September, studied at McGill University in Montreal and in 2013 earned a master's degree from the Yale School of Music, where he studied with Boris Berman. 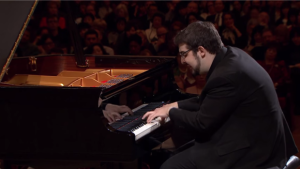