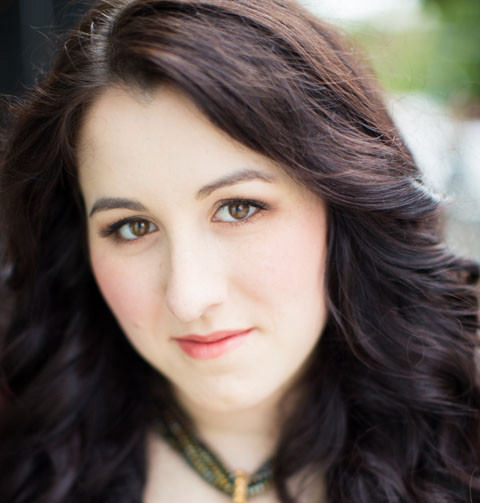 Alison King, 26, is a recent graduate of the Yale Opera program at the Yale School of Music and is currently a student of Marilyn Horne. She has performed frequently at Carnegie Hall in The Song Continues, a Neighborhood Recital, The Song Continues Paris Residency, Marilyn Horne's Song Celebration with Susan Graham, and in Joyce DiDonato's master classes broadcast live on Medici.tv. Alison King has received awards from the Gerda Lissner Foundation, the Licia Albanese Puccini Competition, Opera Birmingham Competition, and the Metropolitan Opera National Council Auditions, New England Region. She has been a young artist at the Music Academy of the West and Chautauqua Opera. This summer, she will perform with the Glimmerglass Festival covering Mimi in La Bohème before joining the Oper Frankfurt Studio Program in the fall.