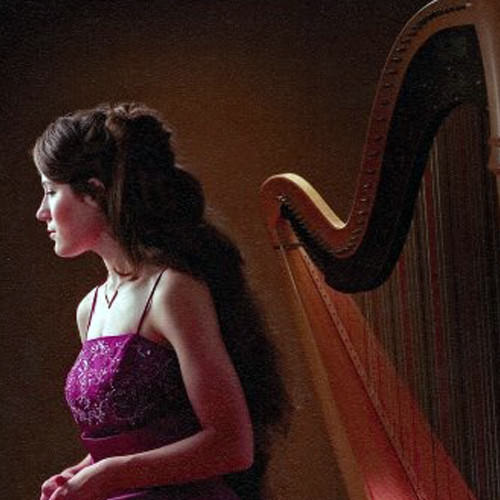 About the Annapolis Symphony
The Annapolis Symphony Orchestra is the leading performing arts organization in Maryland’s capital city. Formed in 1962, the ASO features 70 professional musicians who perform a variety of symphonic music for audiences of all ages. Our vision is to be the best regional orchestra in the country, recognized as a jewel in the Washington/Baltimore area.

The ASO is the largest performing arts organization in Anne Arundel County and the backbone of our arts community. The ASO currently produces and presents five Lexus Classic Series concerts, four Education Concerts, two Family concerts, one Holiday Pops Concert and one free Pops in the Park Community Concert. The Summer Pops in the Park and two joint concerts with the United States Naval Academy bring the ASO before thousands of new audience members each year. The ASO sponsors numerous education and outreach programs in community schools, reaching thousands of school children from diverse backgrounds. With a budget of $1.2 million annually, the ASO is governed by a 27-member volunteer Board of Trustees and operated by a professional staff of five full-time employees, including renowned music director José-Luis Novo.