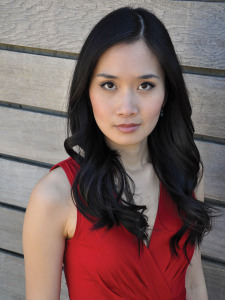 Students and alumni of the Yale Opera program will perform in Warsaw, Poland on March 18 and 25, 2016 as part of the twentieth annual Ludwig van Beethoven Easter Festival. Each concert will offer different repertoire, with a program on March 18 program featuring one-act operas by Vaughan Williams and Holst, and the second program on March 25 featuring Krzysztof Penderecki conducting his own St. Luke Passion. 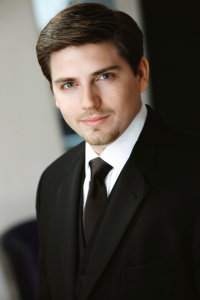 On Friday, March 25, David Pershall will sing the baritone solo role in esteemed Polish composer Krzysztof Penderecki's St. Luke Passion. The closing concert of the festival, the work will be conducted by Penderecki, and will also feature soloists Johanna Rusanen, Nikolay Didenko, and narrator Jerzy Trela. Three choirs will sing in the piece — the Warsaw Philharmonic Choir, Choir of the Karol Szymanowski Philharmonic in Cracow, and the Warsaw Boys Choir — and the Warsaw Philharmonic Orchestra will also perform. For more information on the festival and for the complete schedule, click here. 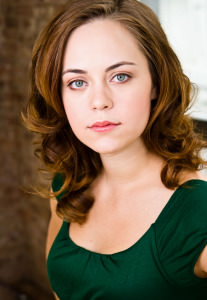 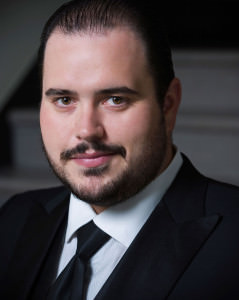