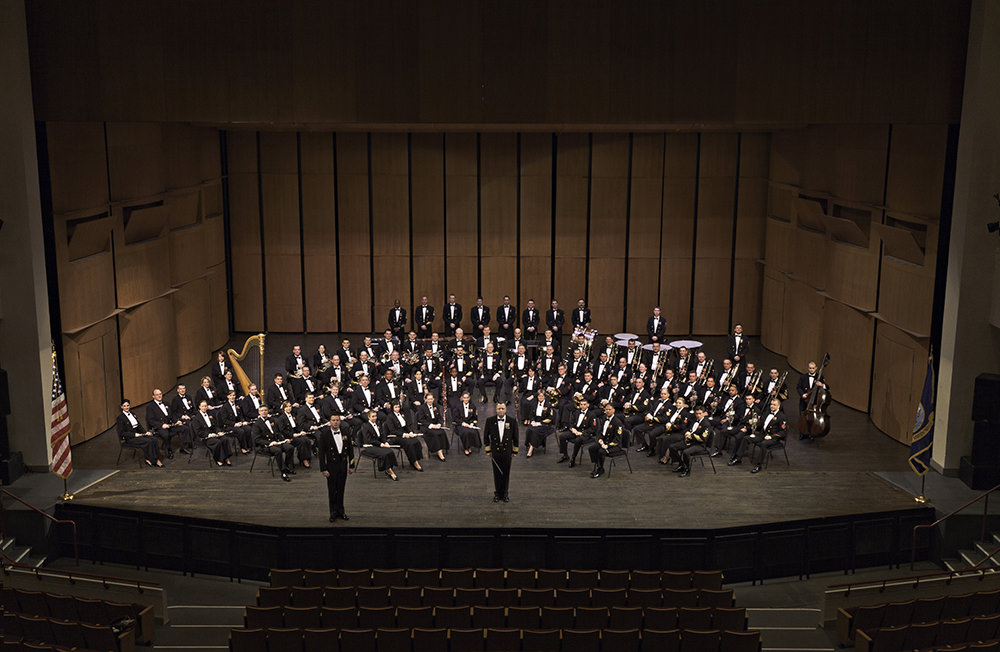 The United States Navy Band is coming to New Haven! The Navy's premier wind ensemble will give a concert on Saturday, March 12 at 7 p.m. in Woolsey Hall (500 College St.).

The concert is presented by the City of New Haven, one of 23 cities in 5 states to host a performance by the United States Navy Band during its 2016 tour, which is one of the Navy's signature outreach programs. The Navy Concert Band presents a wide array of marches, patriotic selections, orchestral transcriptions, and modern wind ensemble repertoire. As the original ensemble of the Navy Band, the Concert Band has been performing public concerts and participating in high-profile events for nearly 90 years.

“This performance promises to be another stirring and uplifting occasion in New Haven,” Mayor Toni N. Harp said. “I’m grateful to the city’s Arts, Culture and Tourism Commission for hosting this event with the terrific assistance of Yale University Conferences and Events.”