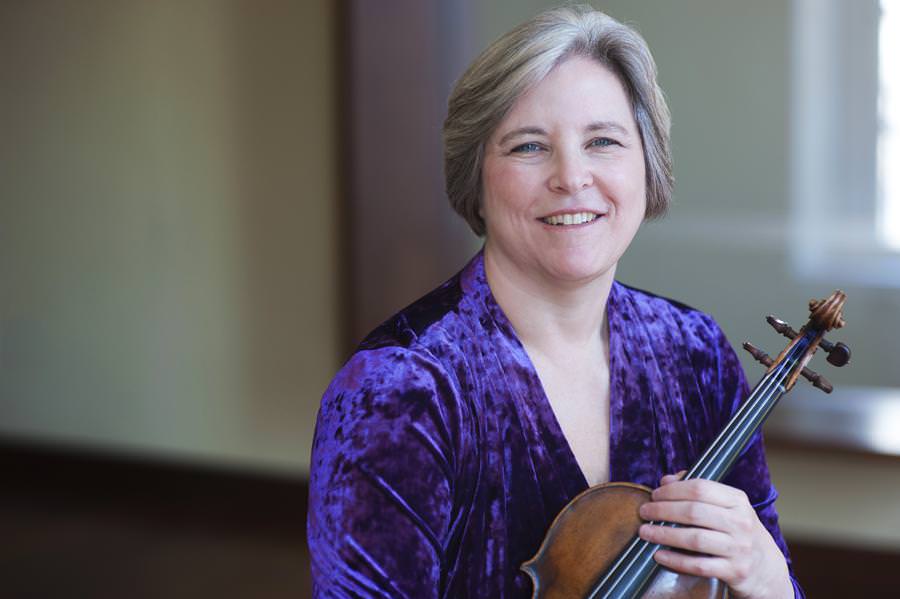 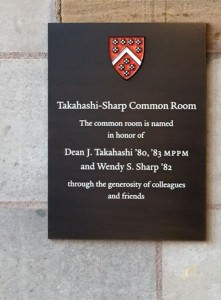 Additional gifts made in honor of Sharp and Takahashi will endow a new professorship at the School of Management named for Dean Takahashi, and a scholarship for students in Yale College. In appreciation for the family's longtime commitment to the university, the Berkeley College common room was recently named for the Sharp-Takahashi family. Both of their children have attended Yale College as members of classes of 2014 and 2016.

Berkley Master Marvin Chun said, "[I believe that] Dean, Wendy, Kerry, and Kai… are Berkeley College’s first full two-generation family, considering that women were not admitted to Yale until 1969." The Yale School of Management noted in an article, "The funds for the gifts were raised through a special initiative to honor Takahashi’s 30 years of service to Yale… Numerous friends, classmates, and colleagues participated in the effort to raise funds in honor of Takahashi and… Wendy Sharp." The article quoted Takahashi as saying, “My family and I are immensely grateful and overwhelmed by the amazing generosity and support.” 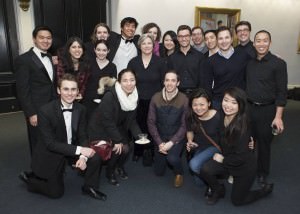