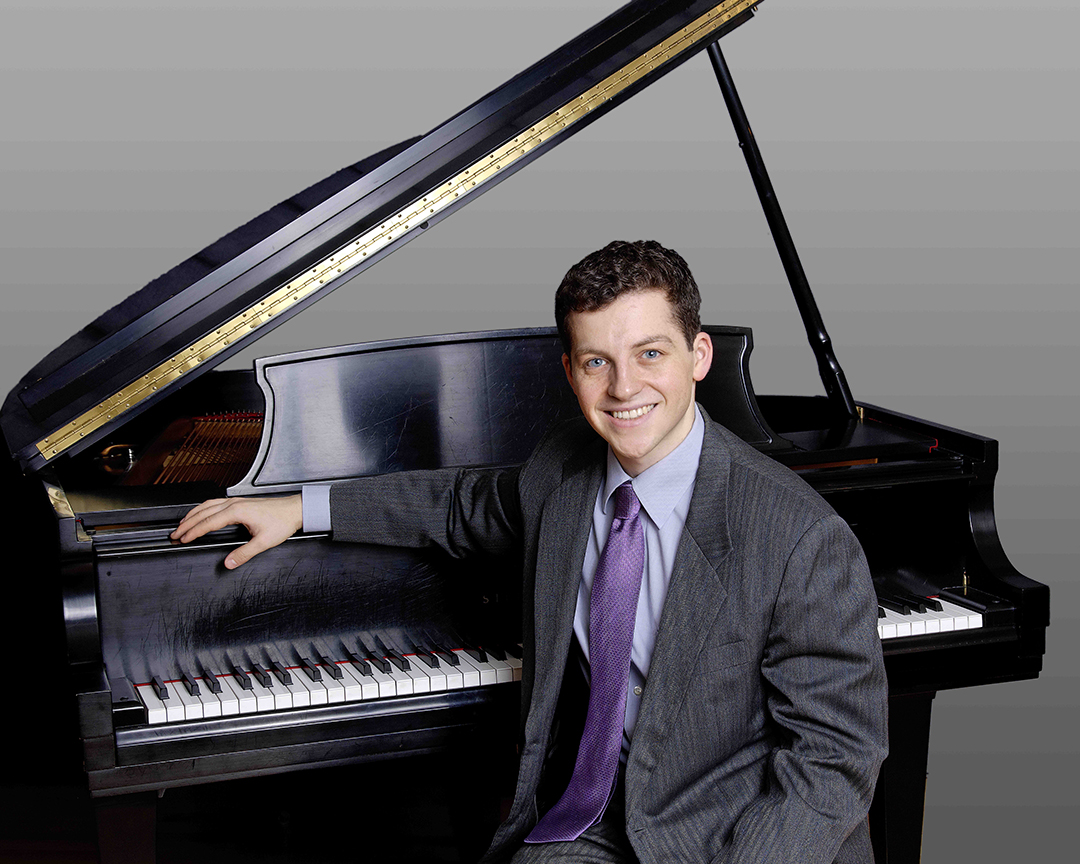 Henry Kramer '13AD, '15MMA has been awarded Second Prize at the Queen Elisabeth Competition, and Larry Weng '12AD, '14MMA was named a laureate.

The competition was held in Brussels from May 2 to May 28, bringing together 76 pianists of 23 various nationalities to compete in front of a prestigious international jury. The win earned Kramer a cash prize of €20,000, and was one of twelve awards distributed for the laureates and the semi-finalists which totaled €128,500.

As laureates, Larry gave a recital on Thursday, June 2, and Henry will perform Ravel's Piano Concerto in G major with the Brussels Philharmonic on June 10 and 11.

More about Henry
The winner of the 2015 William Petschek Recital Debut Award from The Juilliard School, pianist Henry Kramer is establishing himself as one of the most exciting young pianists on the concert stage today. His performances have been praised by critics as “triumphant” and “thrilling” (The New York Times), and “technically effortless” (La Presse, Montreal).

In the 2015-2016 season, Mr. Kramer is featured at Portland Piano International (Oregon), The Cliburn Foundation, Symphony in C, and the Portland (Maine) International Chamber Music Festival. He recently appeared as soloist with the Calgary Philharmonic Orchestra under Yan Pascal Tortelier, and has also appeared with the Shanghai Philharmonic, the Bilkent Symphony Orchestra in Ankara, Turkey, the Portland (Maine) Symphony Orchestra, the Orchestre Métropolitain du Montreal, and the Yale Philharmonia. In recent seasons, he performed Rachmaninov’s Concerto No. 2 with the Eastern Connecticut Symphony and Toshi Shimada, as well as Beethoven’s Chorale Fantasy with Robert Moody and the Portland Symphony Orchestra. In the spring of 2012, Mr. Kramer made his European debut in a solo recital at Amsterdam’s Concertgebouw.

An engaging chamber musician, he has been featured in performances at Lincoln Center, and has participated in the Steans Institute at the Ravinia Festival and La Jolla Music Society’s Summerfest. Recently, he appeared on Ravinia’s Steans Music Institute tour, which included performances at Boston’s Isabella Stewart Gardner Museum and New York’s Morgan Library, as well as an unprecedented appearance in Havana, Cuba, as a cultural ambassador. At the Verbier Festival Academy, he was awarded the Tabor Prize in Piano.

Mr. Kramer holds both a Master’s and a Bachelor’s degree from The Juilliard School and an Artist Diploma from the Yale School of Music, where he received the Charles S. Miller Prize for the most outstanding first-year pianist. He currently pursues doctoral studies at the Yale School of Music, and was recently appointed as the Iva Dee Hiatt Visiting Artist in Piano at Smith College. 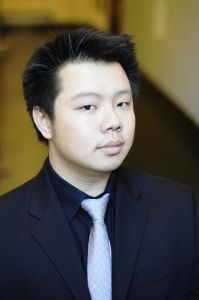 More about Larry
After studying under Matti Raekallio and Jerome Lowenthal at the Juilliard School in New York, Larry Weng went on to further studies at the Yale School of Music under Boris Berman. A laureate of the Elizabeth Parisot Piano Prize in 2012, he was second laureate of the Wideman International Competition in Louisiana two years later.

Larry Weng has played with orchestras such as the Boston Symphony Orchestra, the Fort Worth Symphony, and the Cecilia Chorus Orchestra. He has performed in Switzerland (Verbier Festival), the Netherlands (Holland Music Session), and the United States (including Carnegie Hall in New York, Nichols Concert Hall, and Bennett Gordon Hall in Chicago). Last year, he made his debut at Subculture in New York, supported by the Stecher and Horowitz Foundation.