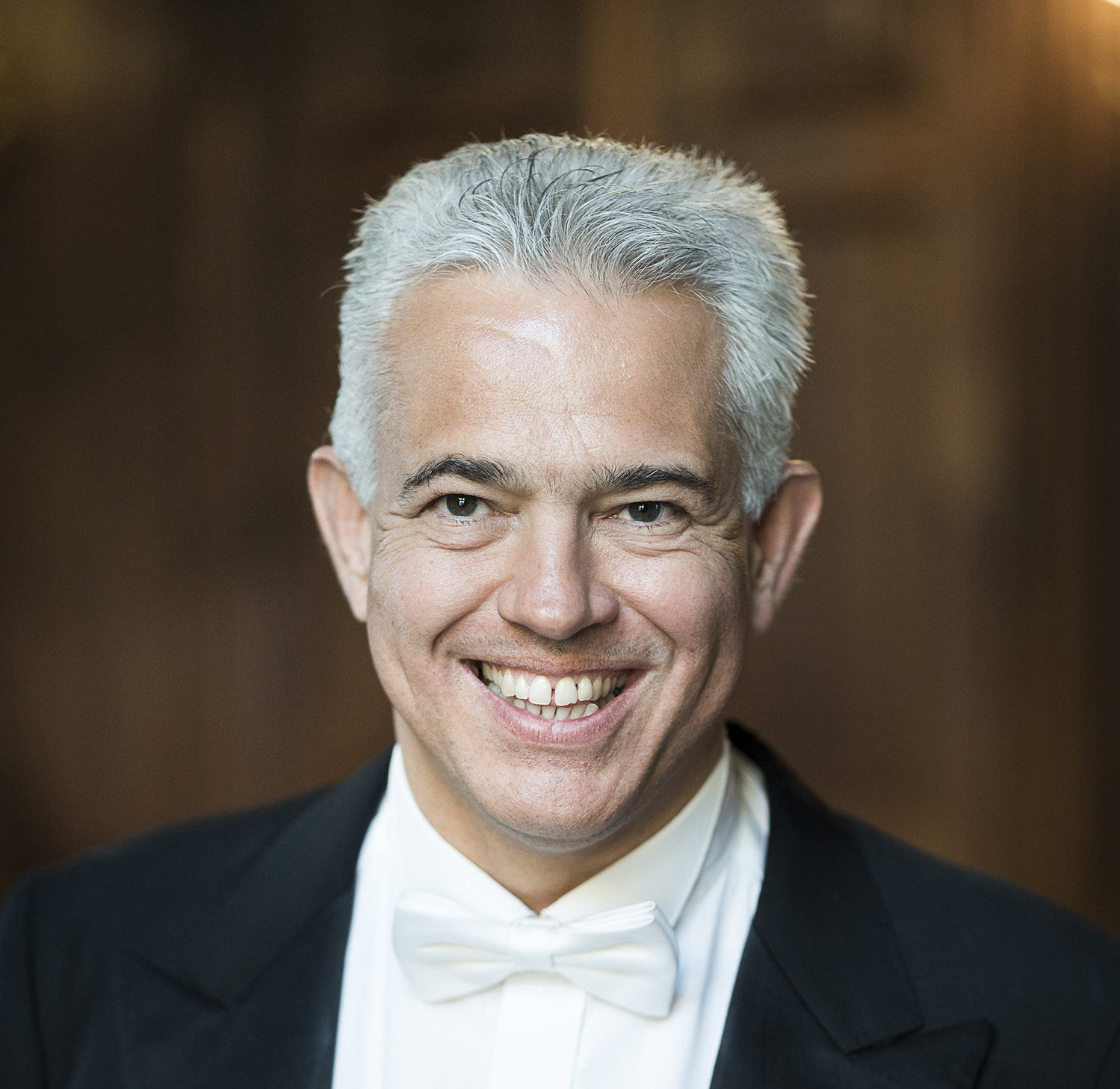 Yale School of Music alumnus Christoph Campestrini '92MM has been appointed Kapellmeister at Vienna's Hofkapelle, home of the Vienna Boys' Choir. With the appointment, Campestrini joins the ranks of the historically important and influential musicians who have been members of the Hofkapelle. He will lead the famed Hofmusikkapelle, which includes the Vienna Boys' Choir and members of the Vienna State Opera orchestra and chorus.

"Being aware of the 500-year tradition of this institution that included Joseph Haydn, Franz Schubert, and Anton Bruckner is a humbling experience and at the same time requires a commitment for the highest excellence," he said. "In addition to my work in Europe, I also look forward to continuing to come to the United States and Canada several times every season and renewing cultural ties that go back to my time at the Yale School of Music, of which I have only the best memories."

Campestrini has worked with such internationally acclaimed artists as Gidon Kremer, Julian Rachlin, Alisa Weilerstein, Lang Lang, and Julia Fischer and has led many of the world's renowned orchestras including the London Symphony Orchestra, the radio orchestras of Moscow, Frankfurt, Budapest, and Vienna, and the national orchestras of Mexico and Taiwan, among others. He appears regularly as a guest conductor in the United States and Canada, having led the Philadelphia Orchestra, Houston Symphony, Detroit Symphony Orchestra, Vancouver Symphony Orchestra, National Arts Centre Orchestra (Ottawa), Orchestre Symphonique de Québec, and Orchestra Métropolitain in Montreal. Born in Linz, Austria, Campestrini studied at The Juilliard School and the Yale School of Music.