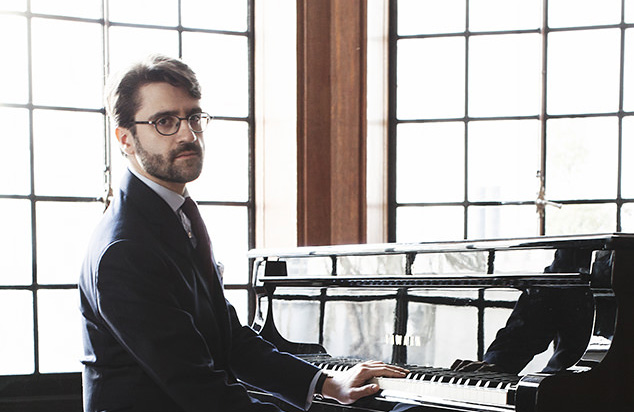 Pianist David Kaplan '07MM, '08MMA, '14DMA has been appointed Lecturer in Piano for the 2016-2017 academic year at the UCLA Herb Alpert School of Music.

Kaplan has appeared in programs presented by the Ravinia Festival, National Gallery of Art, Tanglewood Music Center, Mostly Mozart Festival, and Chamber Music Society of Lincoln Center, among others. He is a core member of Decoda, an Affiliate Ensemble of Carnegie Hall, and is the artistic director of Lyrica Chamber Music, a concert series in Chatham Township, New Jersey.