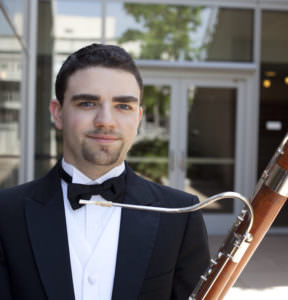 As 2016 comes to a close, the Yale School of Music is celebrating the recent accomplishments of several graduates.  Three YSM alumni have recently won orchestral appointments. Michael Zuber '14MM, a bassoonist who studied at YSM with Frank Morelli, has been appointed principal bassoonist of the Cape Symphony in Cape Cod, Massachusetts. Zuber is also an alumnus of The Academy, a two-year program organized by  Carnegie Hall, the Juilliard School, and the Weill Music Institute, in partnership with the New York City Department of Education. 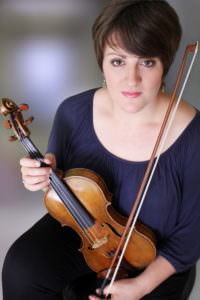 Jeanine Wynton '03MM has joined the North Carolina Symphony as a section violinist. Wynton previously held the positions of assistant concertmaster of the Richmond Symphony in Virginia and section violinist with the Florida Orchestra. During the summers, she performs with the Grant Park Orchestra in Chicago. Wynton was the first American woman to design educational-outreach concerts for a Russian Orchestra. For three months, she performed and conceived educational concerts with the principal players of the Moscow Symphony Orchestra. While in Moscow, she performed concerts with both the Moscow Symphony Orchestra and the Russian National Orchestra 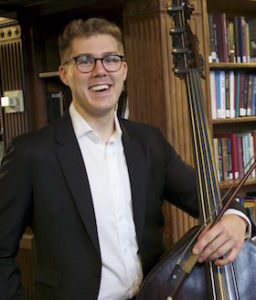 Alexander Svensen '10MM has been appointed assistant principal bassist of the Springfield Symphony Orchestra in Massachusetts. In addition to his performing career, Svensen is an active music educator, teaching classical and jazz double bass as well as jazz theory, improvisation, and historical concepts. While at Yale, he served as music director of the Yale Tango Orchestra, a group that gave educational concerts at local schools. 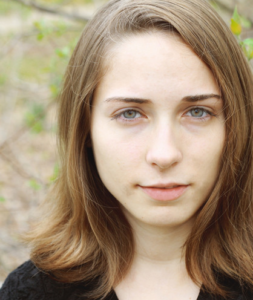 Composer Natalie Dietterich '16MM '17MMA has received a commission to write an orchestral piece for the Shanghai Philharmonic Orchestra. Her new work will be performed by the ensemble in November 2017. Dietterich is a two-time winner of the Philadelphia Composers' Ink Composition Competition and was recently selected to participate in a speedwriting competition sponsored by the National Endowment for the Arts. 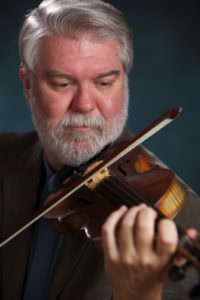 Violinist Davis Brooks '78MM recently released his third CD, a recording of new works for solo violin written for him by 10 Alabama-based composers. The album, Early Musings: New Music for Violin, was released on Navona Records. Brooks had previously released Violin and Electronics , as well as a recording of composer C. P. First's violin music. 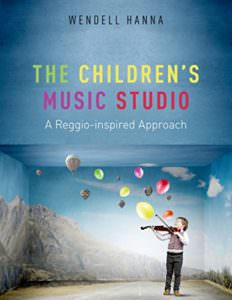 Bassoonist Wendell Hanna '87MM has written a book inspired by the Reggio approach to early childhood education. The Children's Music Studio: A Reggio-inspired Approach, which is being published by the Oxford University Press, is currently available for pre-order and will be released online and in stores on January 2, 2017. Hanna serves as a professor of music education at San Francisco State University.