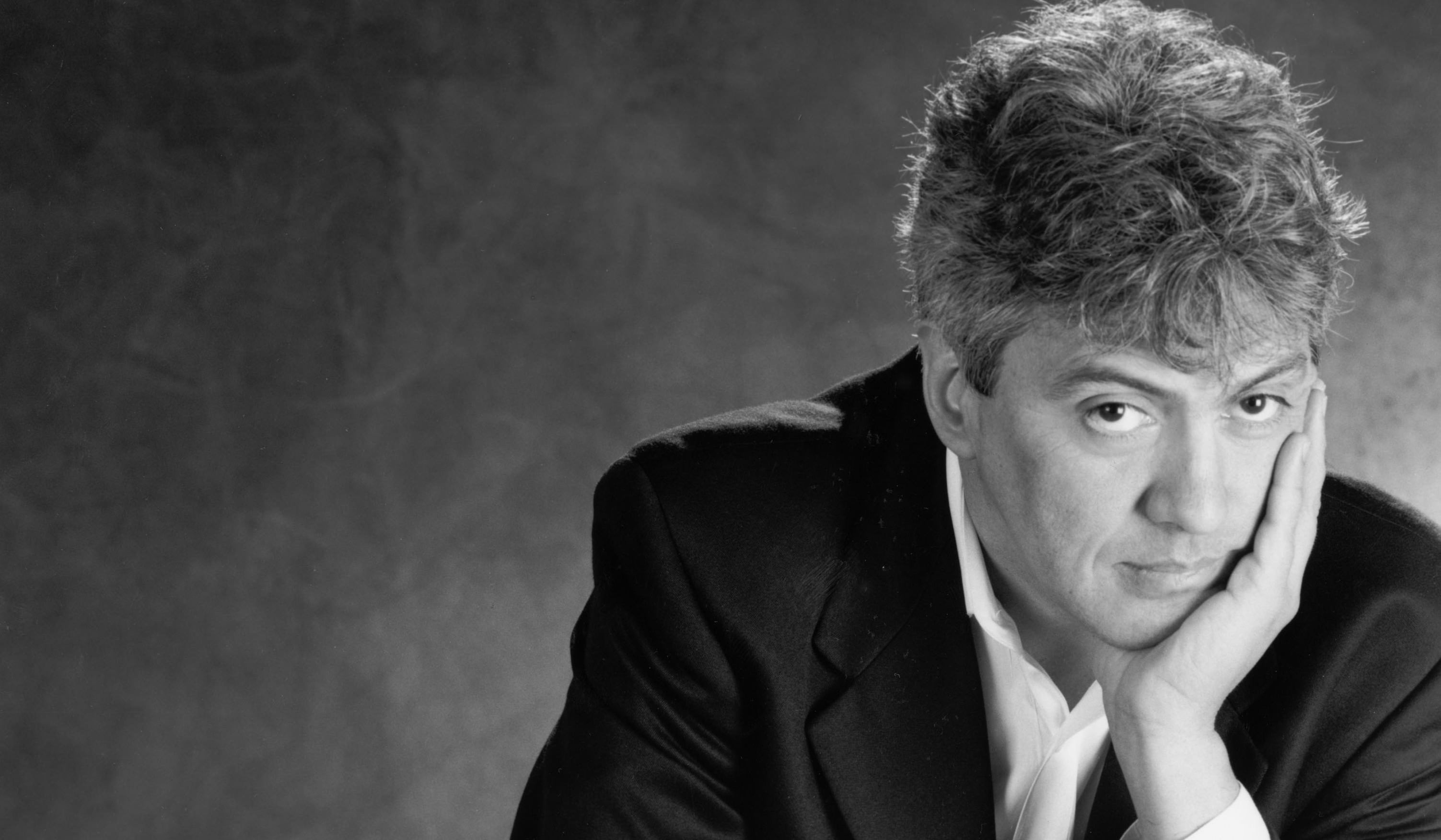 Conductor Dante Santiago Anzolini ’89MM ’97DMA has been appointed music director of the Orquesta Sinfónica de Guayaquil, in Ecuador. Anzolini is the subject of a March 1 blog post (“How to Choose a Music Director Without Talking to Agents”) on Norman Lebrecht’s website, Slipped Disc. Lebrecht’s blog post details the compelling and rather straightforward process by which the OSG chose Anzolini from an initial group of nearly 100 applicants. Every member of the orchestra in Guayaquil was involved in the selection process. Anzolini was one of five conductors to be invited to conduct the orchestra in a three-hour rehearsal. He is enthused about leading the group, whose “potential,” he said, “is bigger than even they think.”

Anzolini is no stranger to capable ensembles, having conducted such orchestras as the Vienna Symphony, German Opera on the Rhine, Bonn Opera, Munich Symphony Orchestra, Beethoven Orchester Bonn, American Composers Orchestra, the Metropolitan Opera Orchestra, and the Washington National Opera, among others.

Anzolini recently paid a visit to the Yale School of Music, where he studied with Eleazar de Carvalho. “When he saw that I was serious,” Anzolini said, “he offered me lessons every day,” explaining that “if it wasn’t for Yale, I would not be a conductor.”