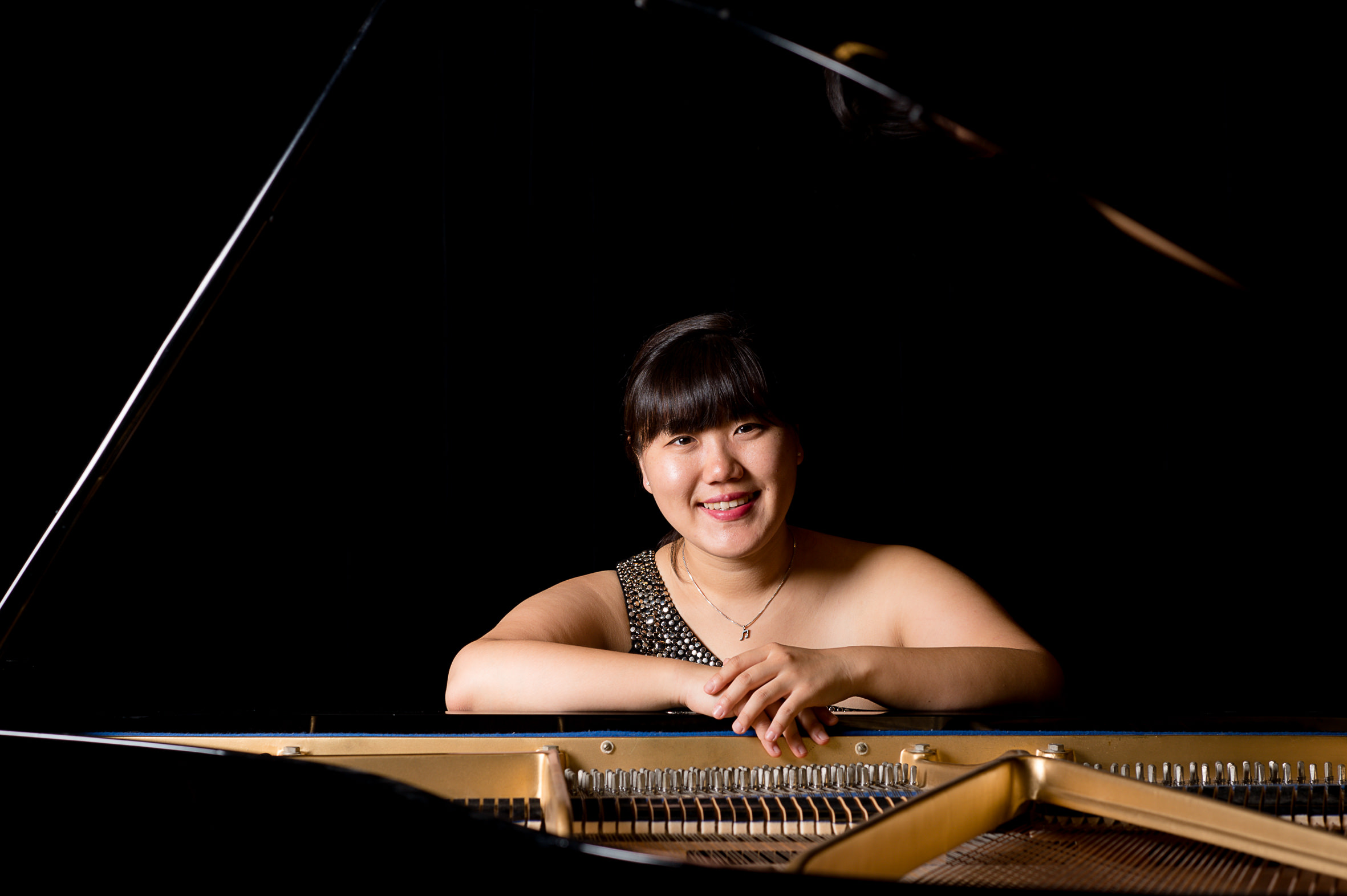 Pianists Sun-A Park '16AD '17MMA and Rachel Cheung '13MM have been selected to compete in the 15th Van Cliburn International Piano Competition. Park and Cheung are two of 30 young pianists, selected from a pool of more than 120 applicants, who were invited to the competition based on auditions held earlier this year.

The competition, which takes place May 25-June 10 in Fort Worth, Texas, consists of four rounds and requires candidates to prepare about four hours of music. "It’s a huge preparation process," Park said. "I have to play three solo recital programs, one chamber music (program), and two concerti. I am practicing and playing for friends, teachers, and running it through in other concert venues." Park has been studying with YSM faculty pianist Boris Berman. 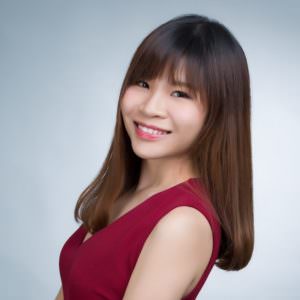 According to its website, the Van Cliburn Competition is widely recognized as “one of the world’s highest-visibility classical-music contests” and has been responsible for launching the careers of some of the world's most prominent pianists. In addition to cash prizes, winners receive three years of career management, multiple concert engagements, and extensive media coverage. The competition is held every four years.

Park and Cheung have each participated in many competitions and agree that their respective preparation and practice routines have evolved with each one. "I have done quite a number of competitions prior to the Cliburn," Cheung said, "and I would say that each competition has given me something different but important to learn. I understand my strengths and weaknesses more clearly after each competition, and I know what to work on to improve." While at YSM, Cheung studied with Peter Frankl.

"My first international competition was when I was 12," Park said. "My preparation changed as the repertoire grew bigger. Now I practice in cycles of days to make sure I can cover all the repertoire I am playing. I try to eliminate any kind of distraction and really focus on practicing. I don’t know if there is a 'strategy,' just honest practicing, slowly, to process it in my brain, and most of all not getting sick or too stressed!"

Live performances from the competition will be broadcast on YouTube as well as in select movie theaters. Visit cliburn.org for more information.