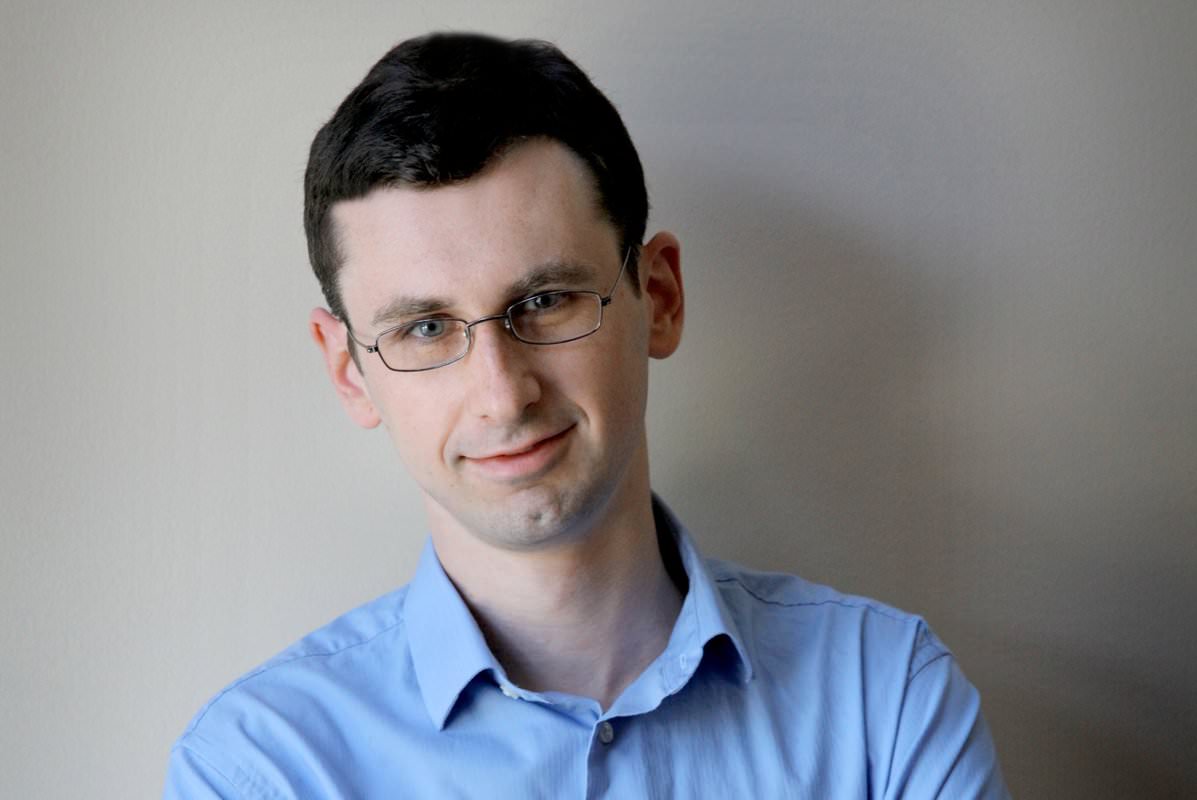 Pianist Ilya Poletaev (Norfolk '04) is a musical triple threat, as at home on the piano keyboard as he is on that of the organ or harpsichord. He's also a master of many musical tasks and styles. While many musicians focus on orchestral careers or perhaps that of a soloist, Poletaev literally has his fingers in many worlds.

Poletaev is a renowned solo pianist — taking first prize at the prestigious 2010 International Johann Bach Competition in Leipzig and at the XX Concorso Sala Gallo Piano Competition in Italy, to name just a very few. He's also an avid chamber musician who has performed with everyone from Boris Berman and Robert Mann to John Holloway and Miah Persson.

And Poletaev is also sought after as a nuanced accompanist, a role he'll fill this summer as part of the Saturday, August 19 Choral Festival that closes the summer concert season. During the program, Poletaev will perform at various points on piano, organ and harpsichord. Works range from the 16th century to the 21st. “My role,” he says, “is to be good at all of this, to do different tasks for rehearsals.”

Poletaev claims that switching back and forth between these keyboard instruments is not as hard as it might seem. “It’s not tricky for me to switch,” he says. “I’ve been doing this half of my life. I started playing early music repertoire when I was 16. For me this is something I don’t have to think about.” What does require a lot of thinking, he says, is listening so that he can be a complementary player rather than the star in a particular choral piece. “It is a way of listening,” he says. “The tools to create a meaningful music experience — they’re all very different.”

Helping the Festival Fellows learn is part of why he returns to Norfolk year after year. “I like that it’s an opportunity to help young people to get their grounding. They’re there to learn,” he says. “It’s as much a performance for the public as a training ground for the people who come to study. It’s very important for them to be exposed to different kinds of music making and different kinds of approaches.”

On the Wednesday prior to the concert (August 16) Polytaev will join soprano Addy Sterrett and Baroque cellist Jacques Lee Wood in a public lecture/performance. Doing that kind of performance is important, Poletaev says, so that students and the audience can see the differences between playing chamber music and performing choral accompaniment later in the week. “They can see the difference in stylistic matters,” he says, “and they can see different approaches for different music and instruments.”

Part of the allure of Norfolk as well, Poletaev says, is the chance to work again with choral conductor Simon Carrington. “He is a long time colleague and friend,” he says. “This gives me a chance to spend time together and work with him. I really enjoy his musicianship.”