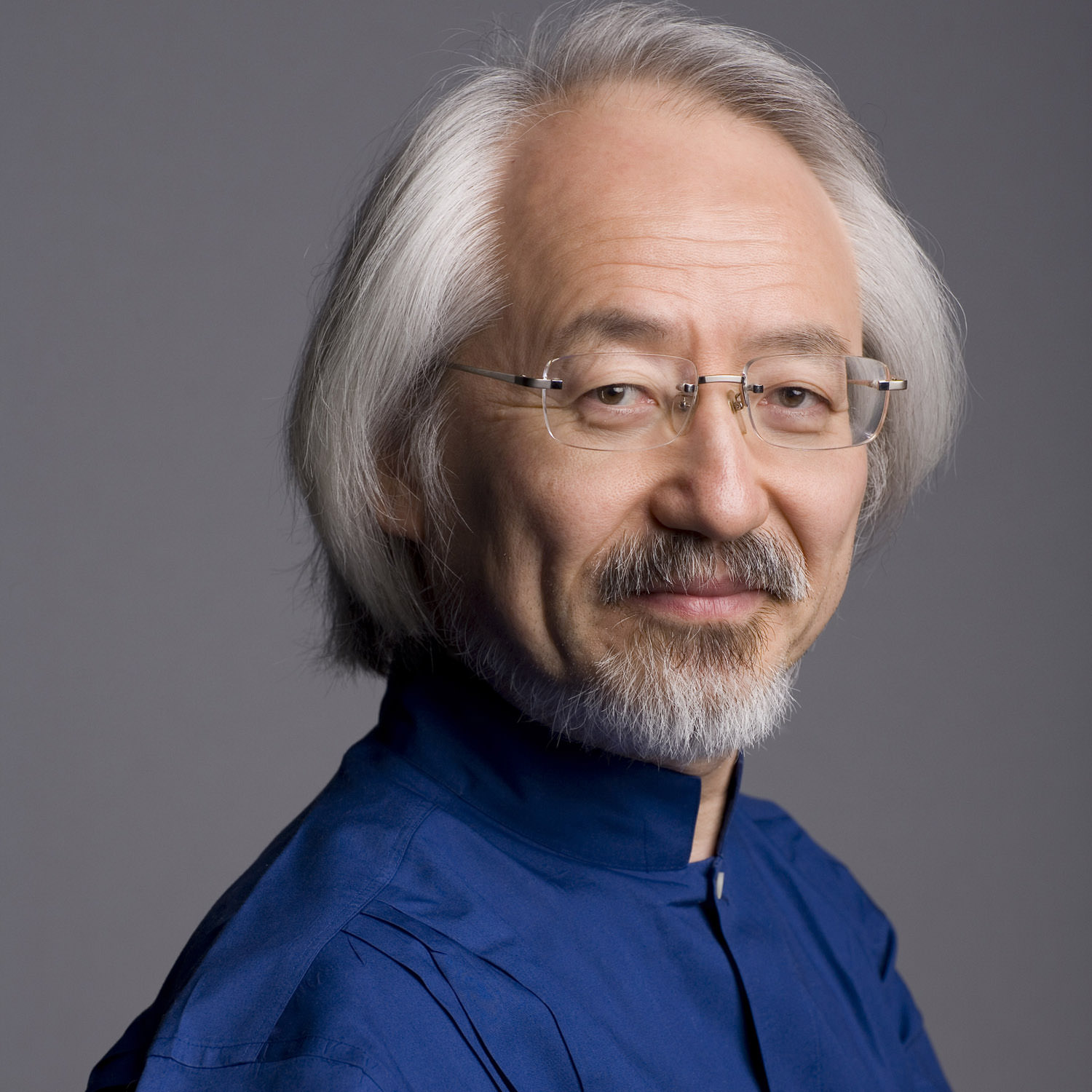 During its biennial meeting and conference, which was held at Yale University in late April, the American Bach Society awarded Masaaki Suzuki, an artist-in-residence at the Yale Institute of Sacred Music and principal guest conductor of the Yale Schola Cantorum, an honorary membership "for his accomplishments as a performer and champion of the music of Johann Sebastian Bach," society President Markus Rathey said.

"Masaaki Suzuki has had an impact on the performance of Baroque music not only in this country but all over the world," Rathey, the Robert S. Tangeman Professor in the Practice of Music History at the Yale School of Music, said. "As a conductor, harpsichordist, and organist, Suzuki has been one of the most prolific performers of Bach’s music for more than two decades."

During the conference, Suzuki led Yale alumni in a performance of Bach's B-minor Mass.