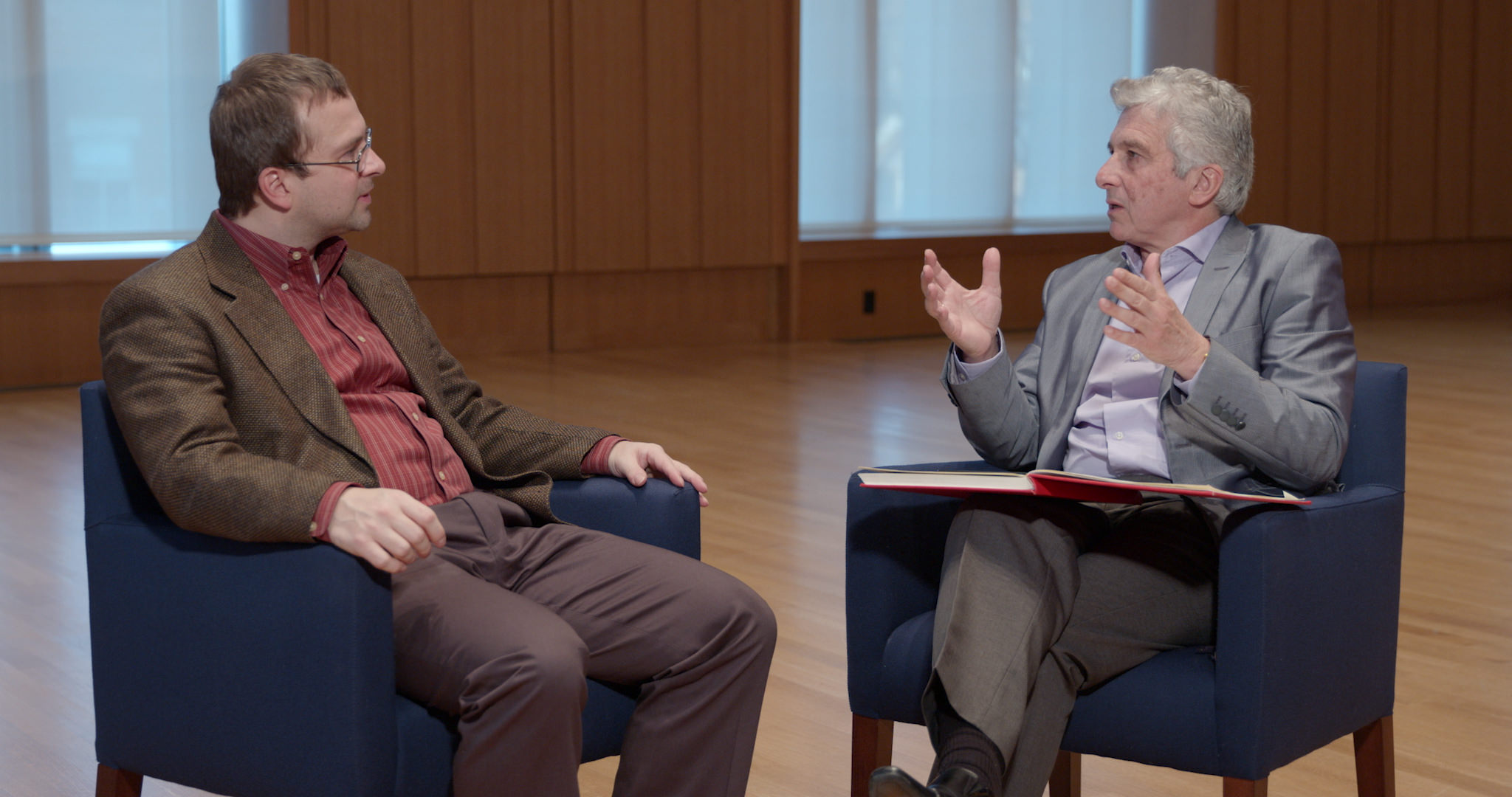 Commissioned by Soviet leaders to mark the 50th anniversary of Bloody Sunday—January 22, 1905—a day on which members of the working class approached the Winter Palace in St. Petersburg asking that working and living conditions be improved, composer Dmitri Shostakovich didn’t write his Eleventh Symphony until 1957, a year after the Hungarian Uprising. Hundreds had died in St. Petersburg a half-century earlier, and thousands, over the course of a few weeks in 1956, had been killed in Budapest, all at the hands of Russian/Soviet troops.

Shostakovich was a savvy enough artist to make sure that his Symphony No. 11 was appreciated by Soviet officials when it had its premiere, in Moscow, in 1957. Still, what most listeners hear, beyond the familiar revolutionary songs and military evocations that imbue the music, is a composer railing against tyranny and its costs.

Though Shostakovich was born in St. Petersburg less than a year after the events of Bloody Sunday, he endured the oppression that gripped Russia/the Soviet Union for most of his life. Shostakovich spoke largely, and enigmatically, through his music; his Symphony No. 11 captures the struggle of the many against the power of the few.

In a recent conversation with Sergei Antonov, an assistant professor of history at Yale who specializes in Russia after 1800 and who grew up in the Soviet Union, Yale Philharmonia Principal Conductor Peter Oundjian asked what led the working class, in January 1905, to rally at the Winter Palace of Tsar Nicholas II.

“Petersburg,” Antonov said, “had this mystique of this wonderful sort of legendary city, but in many crucial ways it was just like any other late 19th/early 20th century city: poor transportation, poor hygiene and sanitation, a lot of labor turnover, a lot of risk, poor health care. So, all of those issues were, of course, real. And there was a pretty powerful labor movement. In other words, workers gathering together, going on strike, asking for economic conditions. And then if you add to this a political component … we get this pretty volatile kind of climate.”

On January 22 of 1905, the Russian Revolution began with an event that Shostakovich recounted, more than 50 years later, in his Eleventh Symphony. “We have this extraordinary scene of the palace square, pre-dawn, this iciness in the air as if people are gradually approaching at the beginning of the symphony,” Oundjian explained. “And then you hear a trumpet fanfare, which is extremely ominous.”

“These horns were a signal to open fire for the troops,” Antonov said. “The second movement begins and suddenly the atmosphere changes,” Oundjian said. “Suddenly, we are in the action of things.”

Bloody Sunday, as it has come to be known, resulted in hundreds of deaths and marked the beginning of the larger revolution which got traction in 1917 and led to the establishment, in 1922, of the Soviet Union.

Oundjian has called Shostakovich’s Eleventh Symphony “one of the most powerful pieces ever written,” saying, “It is really about the power of the human struggle and about human defiance.”