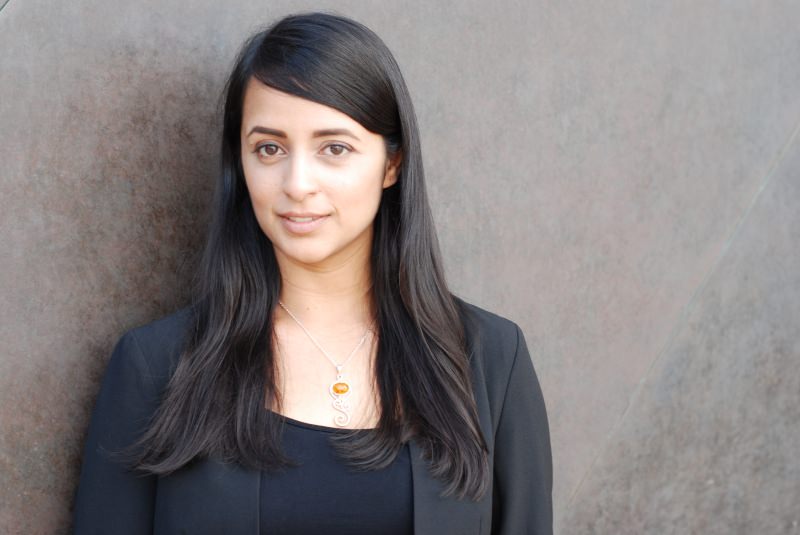 This Love Between Us: Prayers for Unity by composer Reena Esmail ’11MM ’14MMA ’18DMA, a work originally commissioned by the Yale Institute of Sacred Music, was given its West Coast premiere by the Los Angeles Master Chorale in November at Walt Disney Concert Hall. In January, Esmail was named a 2019 United States Artists Fellow and was the Grand Prize winner of the S&R Foundation’s Washington Award.

Joseph Fala ’17MM, who is in his second year as an Organ Scholar at Duke Chapel, performed a recital in December at Duke University.

Pianist Vyacheslav Gryaznov ’18AD performed two cycles by Rachmaninov at Yale's Sudler Hall in November as part of a concert series titled Reflections of the Russian Exodus, presented by the European Studies Council. 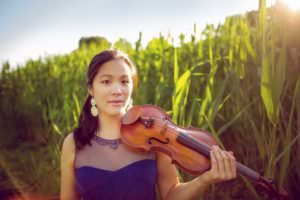 Gordon College named violinist Sarita Kwok ’05MMA ’06AD ’09DMA the Adams Endowed Chair in Music. A celebratory performance was given by faculty and students of the college's Department of Music in November.

Oboist Anna Mattix ’98MM and composer Caroline Mallonee ’00MM are featured on the Buffalo Philharmonic Orchestra’s newest recording. Mattix is the soloist on Vox Humana, a work commissioned for her, and Mallonee composed Whistler Waves on a commission for the BPO’s associate principal cellist.

Proving Up, an opera by composer Missy Mazzoli ’06MM, was listed as one of the year’s “Best Performances” in The New York Times' “The Best Classical Music of 2018.”

Conductor Julian Pellicano ’07MM ’09MM led the Vancouver Symphony Orchestra in a performance of John Williams’s score for Home Alone as part of the VSO at the Movies series in December.

Baritone David Pershall ’10MM ’11AD sang the role of Silvio in Pagliacci at the San Francisco Opera in September.

Violinist Igor Pikayzen ’11MM ’12AD was featured in “Sounds for a Starry Night,” a concert held in December at the Westport Woman’s Club. Proceeds from the performance contributed to scholarships for Staples High School seniors. 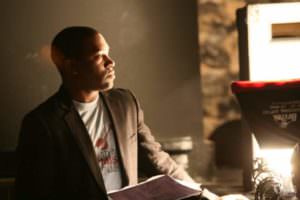 Bassoonist Dantes Rameau ’07MM, founder of the Atlanta Music Project, which provides free music education in neighborhoods where school music programs are limited, was named one of the Top 30 Professionals of 2018 by Musical America.

In association with the Royal Canadian College of Organists, Sarah Svendsen ’15MM performed a recital and led a youth-oriented workshop on the pipe organ in November.