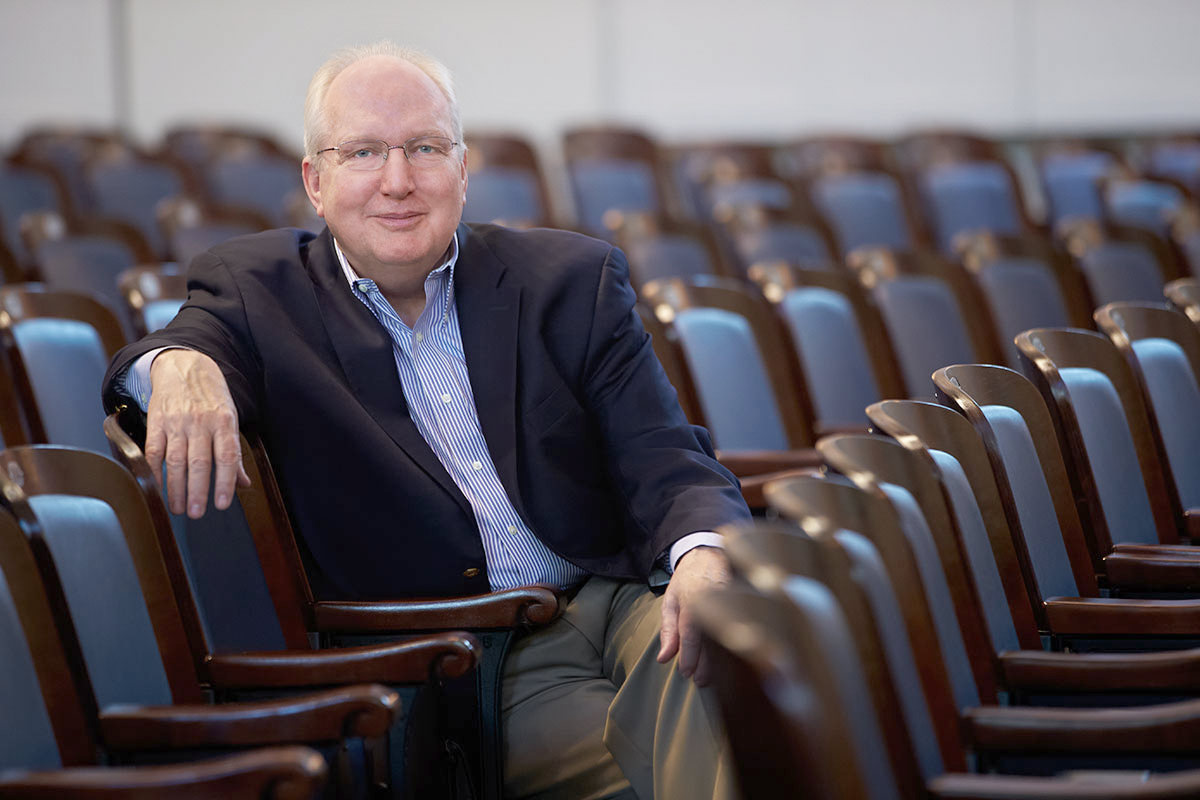 In January, YSM Dean Robert Blocker accepted an award, on behalf of the School of Music, from the Hurun Report. The Shanghai-based media company presented New York-China Awards "recognizing outstanding contributions to the New York-China relationship." The Yale School of Music was acknowledged "for services to music education."

Among the other award recipients at a Jan. 23 dinner at the Harvard Club of New York City were Carnegie Hall Executive and Artistic Director Clive Gillinson and Steinway & Sons.