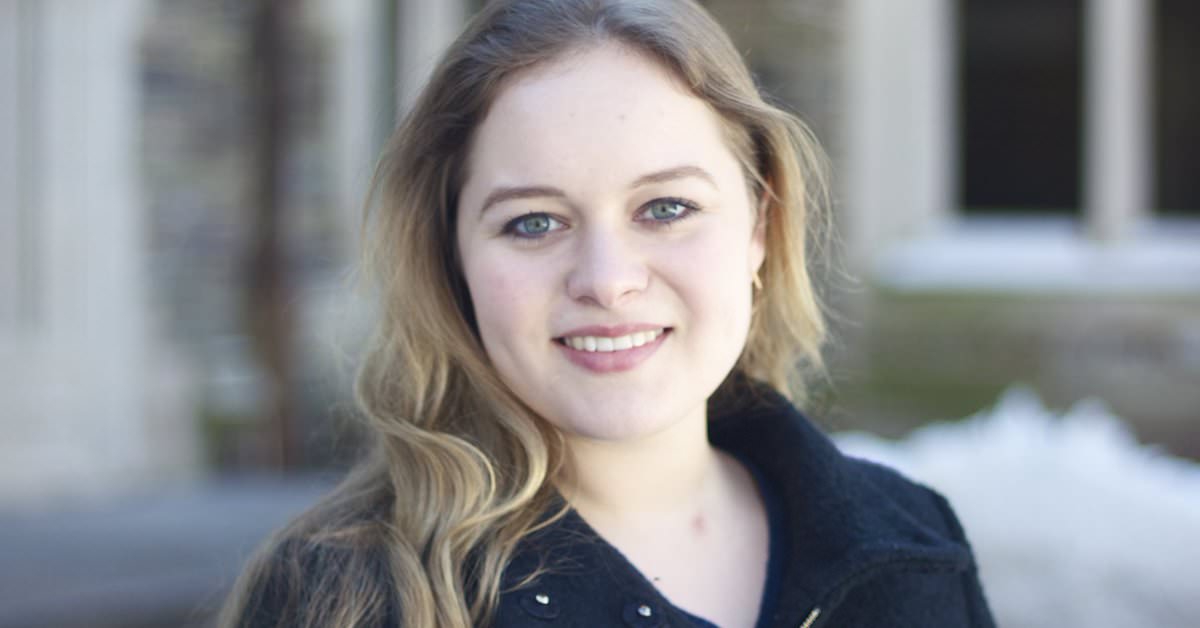 Violinist Sophia Mockler '17MM '18MMA recently won a position in the second violin section of the Minnesota Orchestra. It was her first professional orchestra audition.

Asked about her preparation for the audition, Mockler, who studied with Ani Kavafian at YSM, talked about the value of position-specific instruction. “Since this was my first orchestral audition, I wanted to get as much help from my mentors as I could before the audition,” she said. “I had the opportunity to work on the excerpts with a string player from the New York Philharmonic, which was invaluable. His suggestions were extremely helpful and specific to the variety of things a jury would be listening for.”

As “extensive” as the audition process was—it was described that way on the Minnesota Orchestra’s website—Mockler found more opportunity in each round to concentrate on musicality. “In the audition I tried to play as musically and imaginatively as possible so that the jury could hear my personality through the screen,” she said. “With each audition round that was added, I continued to focus on being musical, confident, and free.”

While Mockler is excited to begin playing with the orchestra in September, she is most looking forward to getting to better know the ensemble’s musicians, calling them an “outstanding group of people.”

“The sheer level of enthusiasm and encouragement that I felt from everyone in the orchestra during my trial was amazing,” she said, “and I am grateful to play alongside them.”