Inside the cello studio with Paul Watkins

Cello instruction at the Yale School of Music is based on the belief that even the most imaginative musician is prevented from achieving the highest potential if limited by technical deficiencies. Students concentrate first on removing tension, then learn to involve their entire body in cello playing and experience the physical sensations associated with facility on the instrument. When player and instrument function as an efficient unit, the student can explore the vast subtleties of sound, phrasing, and interpretation available to those who have thoroughly mastered the cello. The Yale cello studio has enjoyed a rich legacy of excellent instruction. Once led by legendary cellist Aldo Parisot, the program is now directed by Professor Adjunct of Cello Paul Watkins, a member of the Emerson String Quartet, and Assistant Professor Adjunct of Cello Ole Akahoshi.

Cello students participate in chamber music, an integral part of the Yale School of Music experience. They also play in various ensembles in the New Music New Haven concert series and in the School’s orchestra, the Yale Philharmonia, which offers students the experience of performing a wide variety of repertoire under the leadership of acclaimed guest conductors. All cellists also perform in the Yale Cellos, a Grammy-nominated  ensemble that has won accolades from such publications as The New York Times and American Record Guide. 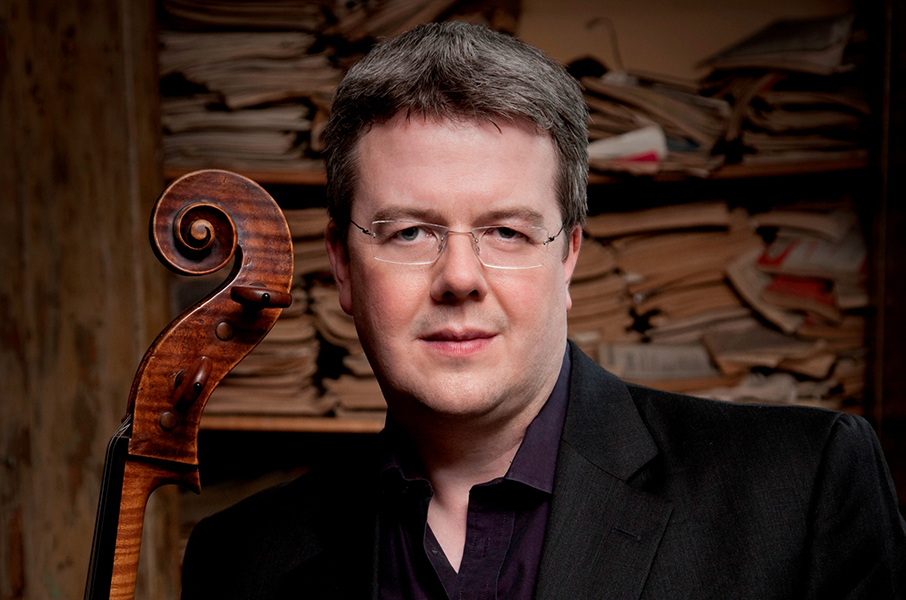 The two-year master of music (M.M.) degree program is open to students who hold a bachelor’s degree or its equivalent in any major.

The performance-oriented master of musical arts (M.M.A.) program is designed for students who want to further their education beyond an M.M. degree.

The intensive doctor of musical arts (D.M.A) program is comprised of a two-year residency followed by a three-year period in which candidates launch their professional careers.

The highly selective artist diploma (A.D.) program is designed for young artists who demonstrate potential for a major concert career.

The three-year certificate in performance program is designed for performers who do not hold a bachelor’s degree but want to study at the highest level.

The bachelor of arts/master of music (B.A./M.M) program is designed for young instrumentalists also interested in pursuing a liberal arts education.

learn more
Perform at Yale
At the Yale School of Music, there are numerous opportunities to perform in the School’s historic concert halls and throughout New Haven.
learn more
YSM in the news 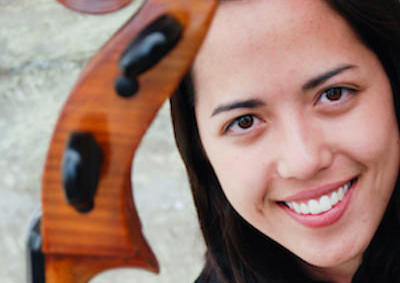 Winner of De Linkprijs for contemporary interpretation, Collins takes an active role in catalyzing and championing the works of young composers
Learn More 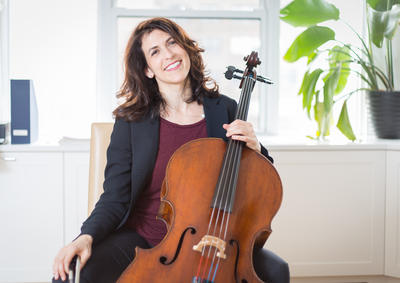 Inbal Segev on Climbing the Mount Everest for Cellists