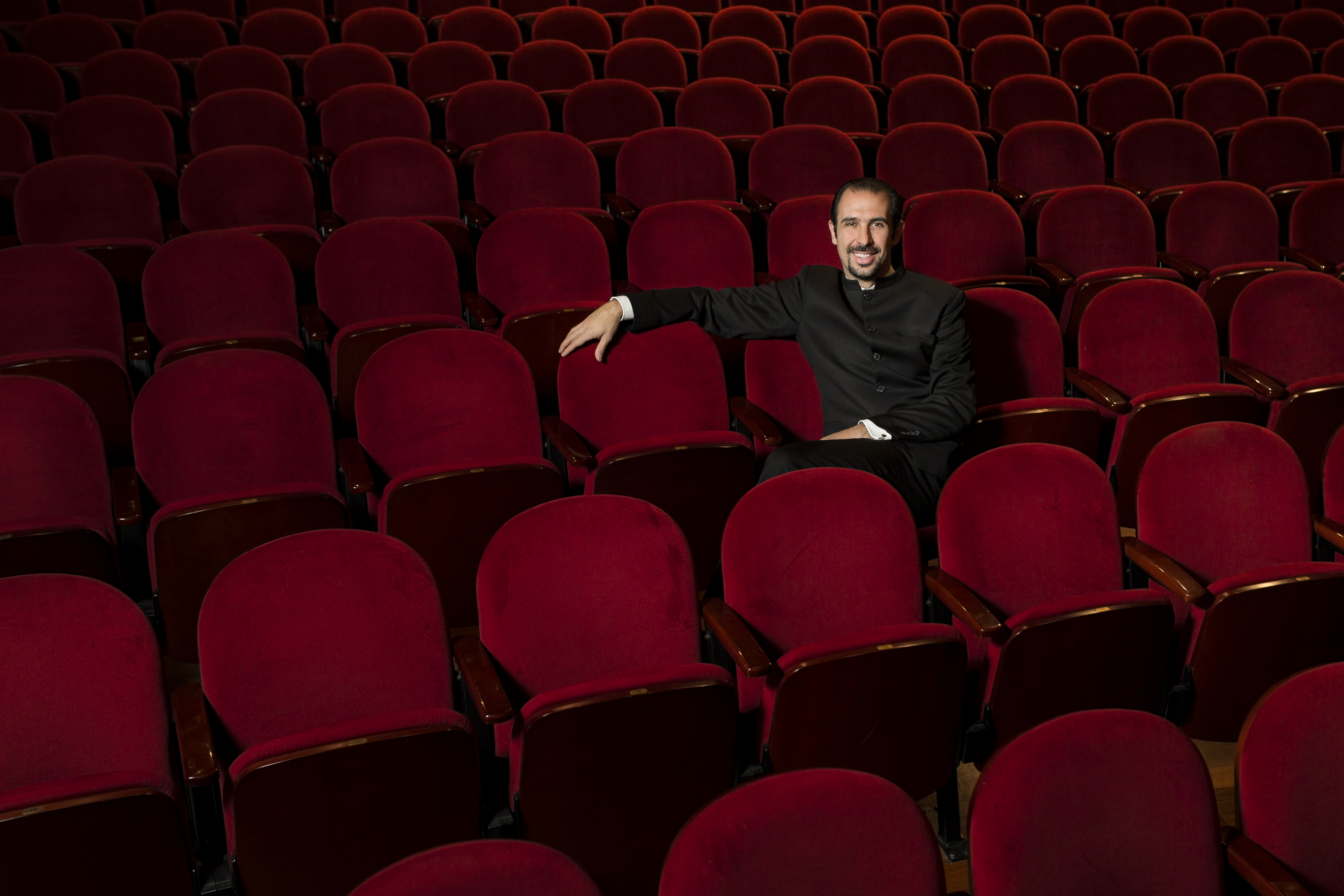 The Yale School of Music is pleased to announce that Alejandro Roca, the acclaimed opera coach and conductor, will join the School of Music faculty in July as Lecturer in Music/Opera Coach. Since 2006, Mr. Roca has served as a conductor and pianist at the Opera of Colombia, in Bogotá. In addition to conducting such ensembles as the Medellín Philharmonic Orchestra, Cali Philharmonic Orchestra, and Philippine Philharmonic Orchestra, he has assisted such renowned conductors as Gustavo Dudamel, Andrés Orozco-Estrada, Josep Caballé Domenech, Hilary Griffiths, and Gérard Korsten, appeared in recital with numerous vocalists around the world, and recorded music by Andrés Posada and Luis Carlos Figueroa.

Mr. Roca comes to Yale having most recently served as Director and Opera Coach of the Opera Workshop at Central University, in Bogotá, and Scuola Italia’s summer program for young opera singers in Sant’Angelo in Vado, Italy. For the past two years he has been a member of the faculty at the University of Antioquia, in Medellín. He has also served as Director of the Cartagena International Music Festival’s academic program.

Please join us in welcoming Alejandro Roca to the Yale Community.