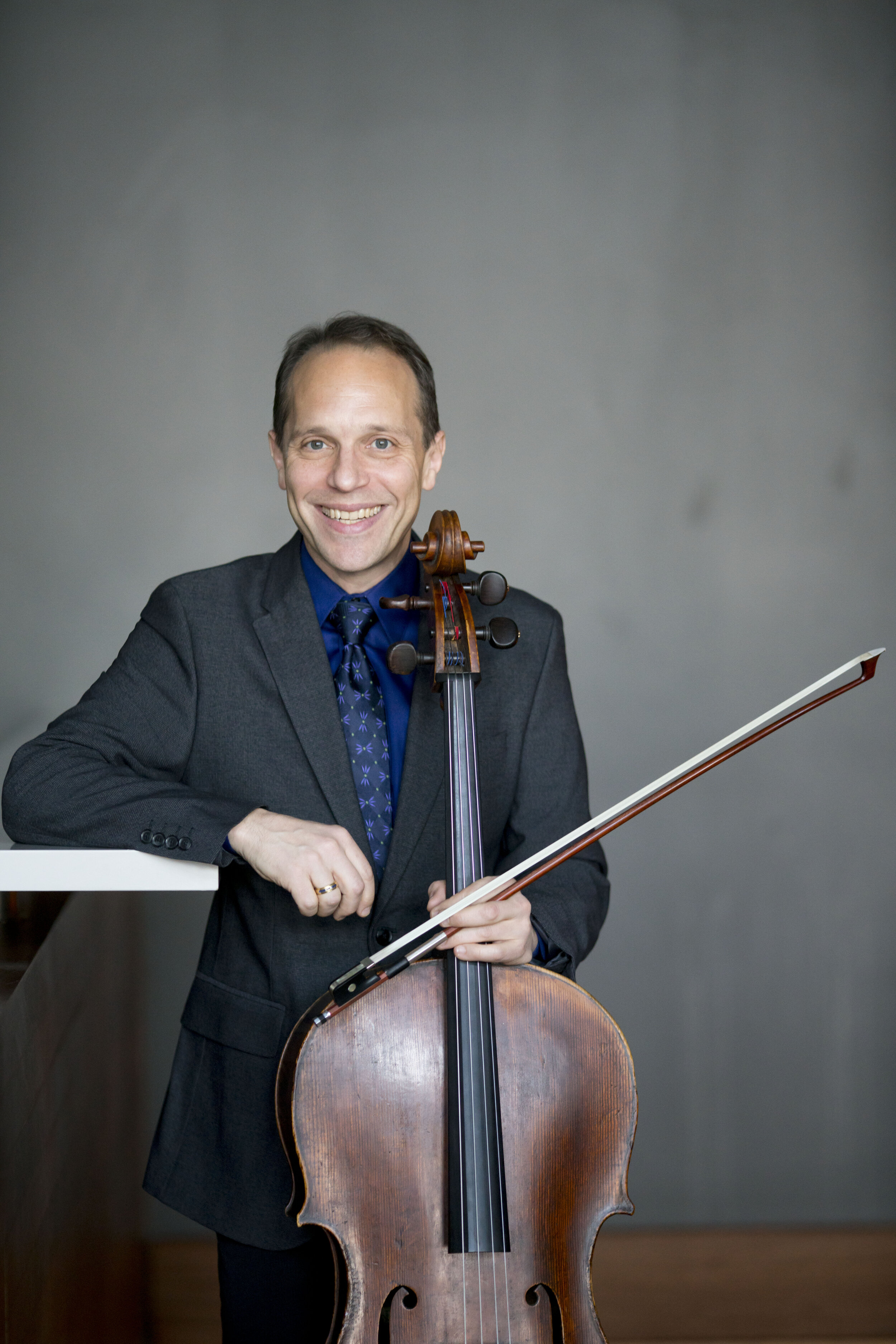 Christopher Costanza’s first encounter with a cello was not at a concert or in a music classroom. It was by a boiler room.

Costanza’s public school in Utica, New York, offered a music program and he touched a cello for the first time. “Someone had penciled in the names of the strings on the bridge,” he recalls.

Cello wasn’t Costanza’s first instrument. He began playing piano when he was six. His father, who was a professional pianist and public school music teacher, was his first teacher. “Somehow we found a way to work together,” he says.

After initially starting cello lessons in school, Costanza moved to a private teacher and then to studying at Eastman School of Music on weekends. “I did that all the way through high school,” he says, noting the trip was over two hours each way. “To me it was an adventure. Utica was at the height of its dead American city phase. Rochester had life to it at the time.”

Costanza, who has been the St. Lawrence String Quartet cellist since 2003, first saw a string quartet while in elementary school when the quartet in residence at Hamilton College gave a concert in the school gym. “My orientation was toward big groups,” he says. “I thought it was hilarious that only four people were playing.”

But the experience planted the chamber music seed, he says, and he hasn’t looked back. To some extent, Costanza says, all music is “chamber music anyhow even if you’re giving a recital.” Music making is about the collaboration.

“I like the idea of sharing the music-making process with other people,” he says. “Playing with different people, you learn too. You give and you take.”

Costanza joined the St. Lawrence String Quartet 14 years after it had been formed. “When I first joined, it was about jumping on board,” he says.

The collaborative process has evolved since then. “Every time we sit down to work on a piece we’ve played many times, we try to start over,” he says. “We open our minds. We spend a lot of time talking about harmony.”

Costanza cites Haydn — which he says they play a lot — as an example. Haydn, he shares, left very few dynamics in his scores. "But the dynamics are everywhere," he says. “You have to keep your minds and ears open to what’s there.”

And that means potentially rethinking previous interpretations. “I don’t want to be bound by decisions that were made before,” Costanza says, noting he keeps his parts fairly clean of notations. “I like having that clean part in front of me. If I miss something many times in a row, I’ll mark it. For me, keeping it open and fresh is part of the experience.”

“Some of the decisions we made even decades before are still good decisions,” he adds. “We don’t have to rethink everything. I do like the idea of continuing to experiment.You don’t want it to become stale. You still want it to be clean. It’s a tricky balance.”

You can hear Christopher Costanza perform with member of the St. Lawrence String Quartet at the Norfolk  Festival on July 30 and August 6. 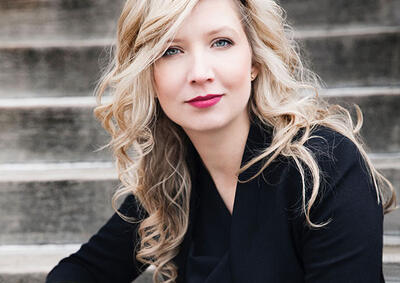