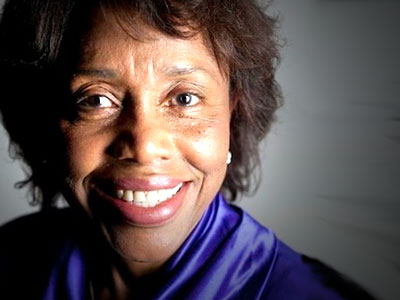 Cuban-born composer Tania León has won the 2021 Pulitzer Prize in music for Stride, which was premiered by the New York Philharmonic in February 2020. The jury described the work as “a musical journey full of surprise, with powerful brass and rhythmic motifs that incorporate Black music traditions from the US and the Caribbean into a Western orchestral fabric.”

Stride was commissioned by the New York Philharmonic “as part of Project 19, its commissioning initiative marking the centennial of the ratification of the 19th Amendment,” the orchestra’s website explains. The Oregon Symphony was also part of the commission.

“When the New York Philharmonic reached out to me about writing for this project celebrating the 19th Amendment,” León is quoted as saying on the orchestra’s website, “I confess I only knew about it generally. I started doing research, reading Susan B. Anthony’s biography, her statements. … She kept pushing and pushing and moving forward, walking with firm steps until she got the whole thing done. That is precisely what I mean by Stride.”

León was a visiting professor at the Yale School of Music in 1993 and was scheduled to visit the school as a guest composer in April 2020, a visit that was cancelled due to the COVID-19 pandemic.

Please join us in congratulating Ms. León and Mr. Hearne. 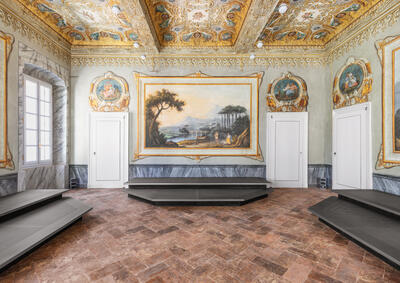 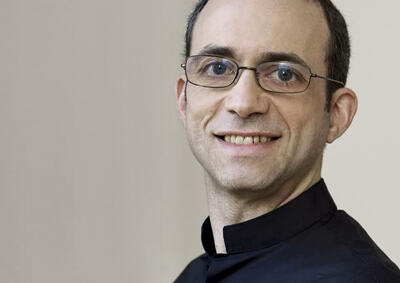 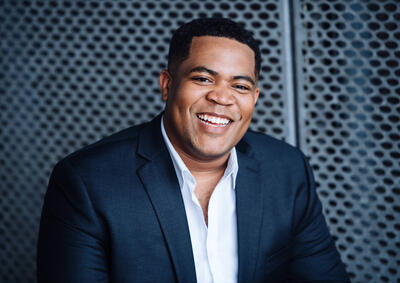