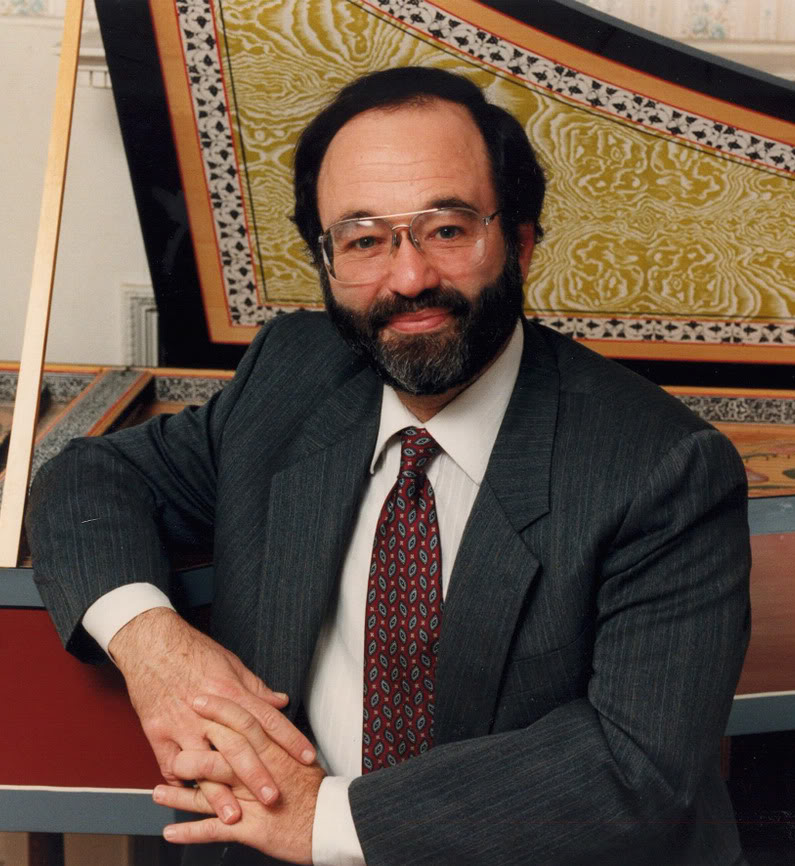 In March, Early Music America named harpsichordist and Yale School of Music alumnus Mark Kroll ’71MM the recipient of its prestigious Howard Mayer Brown Award “for lifetime achievement in the field of early music.” The award, EMA’s website explains, “is named in memory of the renowned and beloved musicologist from the University of Chicago.”

“With his insightful artistry and probing scholarship, Mark Kroll has been a passionate advocate of early music,” YSM Dean Robert Blocker said. “The Howard Mayer Brown Award is a symbol of the admiration and respect Mark has earned from colleagues throughout the world.”

Kroll is an accomplished performer and pedagogue whose scholarship has yielded numerous books and magazine articles. He has appeared in concerts around the world and on radio and television. His recordings are many and include repertoire that spans centuries and includes works by contemporary American composers. Kroll is professor emeritus of music in the area of historical performance at Boston University’s College of Fine Arts, where his influence on the curriculum has been immeasurable. He has taught and given master classes in the United States and abroad.

“Mark Kroll has been a leader in the field of harpsichord and early music in the United States for close to 40 years,” Yale School of Music faculty harpsichordist Arthur Haas said. “His performances of 17th and 18th century music are cutting edge and are notable for their expressivity, attention to detail, and quest for seeking out composers’ intentions. In more recent years, he has turned toward scholarly pursuits, and his articles, book editions, and reviews have been revelatory to me. The Howard Mayer Brown Award is a fitting capstone to his career.”

Please join us in congratulating Mark Kroll on a lifetime of remarkable achievements in our field.

Early Music America’s mission “is to develop, strengthen, and celebrate early music in North America by supporting the people and organizations that perform, study, and find joy in it, and by championing the contributions they make to the health and vibrancy of their communities.”