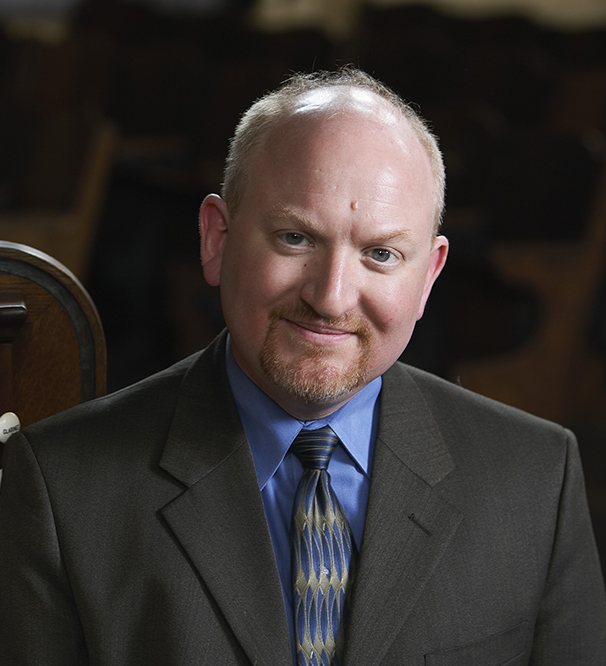 Yale University President Peter Salovey has announced the reappointment of Martin Jean as director of the Yale Institute of Sacred Music.

“Through Martin’s leadership, ISM has sparked new ideas, created original sounds and forms, and unlocked innovative avenues of scholarship. And ISM has contributed immensely to a ‘unified Yale’ by establishing and maintaining fruitful cross-disciplinary and multi-faith collaborations with scholars and students across campus,” Salovey said.

He also acknowledged Jean’s leadership in promoting the ISM’s engagement with the world through its publications, recordings, conferences, fellowships, interdisciplinary travel seminars, and many other programs. In addition to his directorship at the ISM, Jean serves as professor of organ at the Yale School of Music. His new term at the ISM will expire in June 2025.

“The Institute’s faculty, students, and alumni serve as Yale ambassadors at cathedrals, congregations, academic institutions, and art organizations in the United States and around the globe,” Salovey said.

Join us in congratulating Prof. Jean.