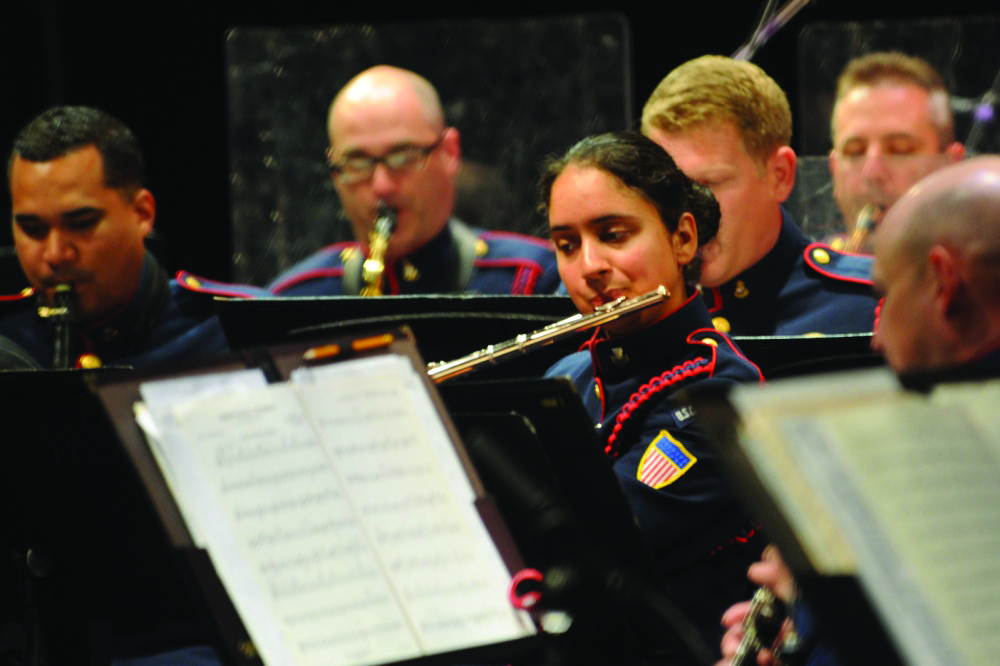 Flutist Meera Gudipati ’17MM arrived at the Yale School of Music to further refine her playing and left with a broader understanding of what she has to contribute to the world of music and beyond. Raised in Düsseldorf, Germany, Gudipati relocated with her family to the United States in 2006 when her father, an astrobiophysicist, got a job in Los Angeles. Despite growing up in a scientific environment—her mother is a chemist who teaches at California State University, Northridge, and her sisters, too, work in the sciences—Gudipati gravitated early in life toward music. She played in a recorder quartet as a child and took up the flute at age 8, later attending the Colburn Music Academy and then earning an undergraduate degree from the Sarah and Ernest Butler School of Music at the University of Texas at Austin. At the Yale School of Music, Gudipati studied with faculty flutist Ransom Wilson, who “taught me to be really independent,” she said.

Since graduating in 2017 with a master of music degree, Gudipati has secured a job in the U.S. Coast Guard Band, in New London, Conn., where, in addition to working with the full ensemble, she makes up one half of a flute-harp duo with band colleague Megan Sesma.

In fall 2019, Gudipati spent 10 days playing with the South Asian Symphony Orchestra in Bangalore, India, where she’d visited 12 years ago. While that trip was about connecting with her grandmother, who lived there, Gudipati’s recent visit was about making music with an ensemble that was built by the South Asian Symphony Foundation to foster “peace and mutual understanding in South Asia through the medium of music,” the organization’s website explains. As a temporary member of the ensemble, Gudipati felt the privilege that comes with the resources so many classically trained musicians have enjoyed in the United States and Europe.

“Oftentimes, in Western classical music, everyone focuses on perfection,” she said. The experience with an ensemble of musicians of South Asian heritages, she said, was marked primarily by “the meaning and communication we had through music.”

In New Haven, where she has settled, Gudipati continues to play orchestral gigs as the Coast Guard Band’s schedule allows. She has also started composing music, having been inspired to do so in Yale School of Music faculty composer David Lang’s Composition for Performers course. Gudipati’s foray into composition was further encouraged by her chamber music coach, School of Music faculty guitarist Benjamin Verdery, who programmed her piece Kusuma, for flute, guitar, and electric tanpura, on a May 2017 Guitar Chamber Music concert. Gudipati premiered the piece with guitarists Christopher Garwood ’17MM and Tyler Rhodes ’18MM ’19MMA.

Composing, Gudipati said, “was never one of my intentions.” Still, it’s become part of her musical practice. Oboist Lauren Williams ’18MMA commissioned Gudipati to write Ashakiran (Ray of Hope), a piece for solo English horn. Williams recorded the piece, as will oboist Jacqueline Leclair, associate professor of oboe at McGill University’s Schulich School of Music. Bassoonist Ethan Lippert ’19MM, the postgraduate teaching artist fellow in the School of Music’s Music in Schools Initiative, commissioned a piece for wind quintet to be performed by a teaching artist and students from the program. During her time at Yale, Gudipati was a teaching artist in the Music in Schools Initiative.

“I feel like I have no expectations,” Gudipati said of her composition practice. “I can take my time and do what I want to do.” That has included organizing a house concert to raise money for CitySeed’s Sanctuary Kitchen.

“I’ve always had the urge to do something meaningful with music,” she said. 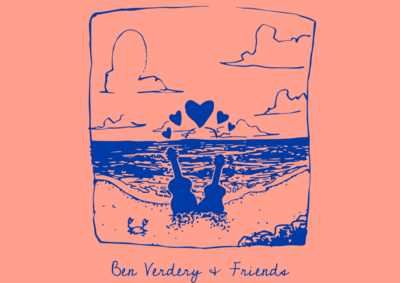 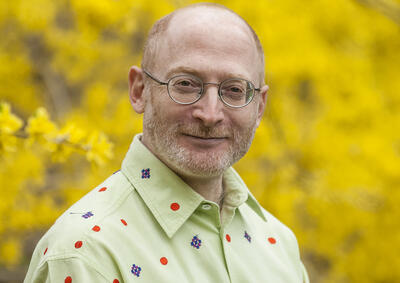 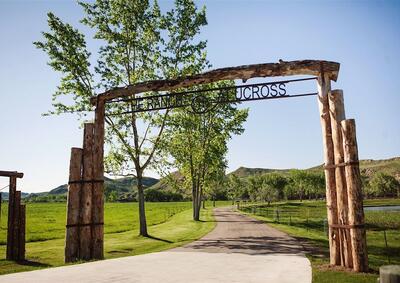