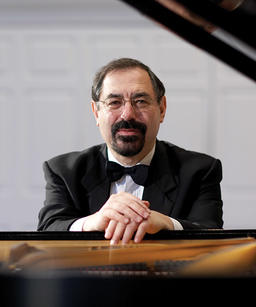 A performer well known to audiences in fifty countries on six continents, Boris Berman regularly appears with orchestras, on recital series, and at festivals around the world. He studied at the Moscow Tchaikovsky Conservatory with distinguished pianist Lev Oborin.

An active recording artist and Grammy Award nominee, Berman was the first pianist to record Prokofiev’s complete solo piano works. Some of Berman’s other acclaimed recordings include all of Scriabin’s piano sonatas and a performance of piano works by Shostakovich that received the Edison Classic Award (the Dutch equivalent of the Grammy). His double CD of Debussy Preludes and other works on Palais des Degustateurs label has received the Choc mark from the French Classica. His new double CD of Brahms Piano Pieces has just been released by the same label.

At the Yale School of Music, Berman teaches a studio of graduate students, coaches chamber groups, and heads the Piano Department. He is the Artistic Director of the School’s Horowitz Piano Series and frequently gives solo and collaborative performances as part of that series and others. Berman regularly performs and coaches at the Norfolk Chamber Music Festival/Yale Summer School of Music, teaches master classes throughout the world, and adjudicates national and international competitions.

Berman has authored two books published by the Yale University Press: Prokofiev’s Piano Sonatas: A Guide for the Listener and the Performer (2008) and Notes from the Pianist’s Bench (2000; the new, electronically enhanced edition 2017). These books were translated into several languages. He is also the editor of the critical edition of Prokofiev’s piano sonatas (Shanghai Music Publishing House, 2011). 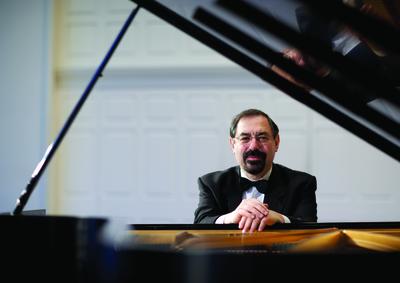 Boris Berman named Marx Professor in the Practice of Piano 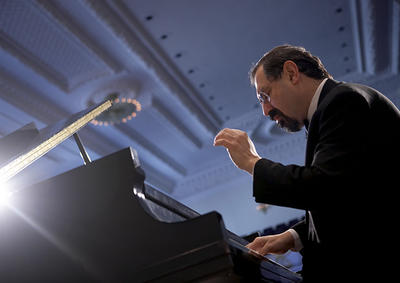 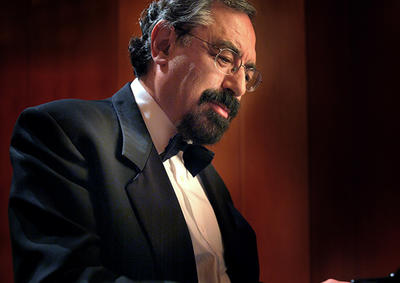 A chat with pianist Boris Berman