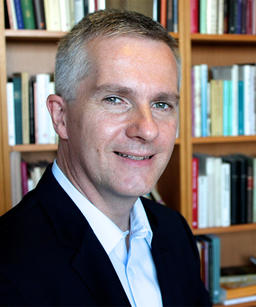 Robert S. Tangeman Professor in the Practice of Music History Institute of Sacred Music
At YSM Since: 2003
Contact

Markus Rathey’s research interests include music of the seventeenth, eighteenth, and early nineteenth centuries, Johann Sebastian Bach, and the relationship among music, religion, and politics during the Enlightenment. He has published several books in English, German, and Japanese, contributed articles to American and German music encyclopedias, and published numerous articles in American, British, and German scholarly journals on music by Bach, Schütz, and their contemporaries. Rathey is past-president of the American Bach Society (2016-2020) and the Forum on Music and Christian Scholarship (2009-2011). He currently serves on the editorial board of the Yale Journal of Music & Religion.

At the Yale School of Music and the Yale Institute of Sacred Music, where he has a joint appointment, Rathey teaches courses on music between the sixteenth-century Reformation and the early nineteenth century. The courses explore aspects of compositional technique, style, and source studies, but also often include a wider, interdisciplinary perspective by examining the relationship between religion and the arts. Before joining the Yale faculty, he taught at the University of Mainz and the University of Leipzig and was a research fellow at the Bach-Archiv Leipzig.

Rathey studied musicology, Protestant theology, and German in Bethel and Münster. He received his Ph.D. from the Westfälische Wilhelms-Universität in Münster, Germany. 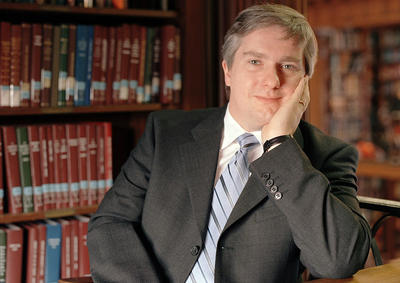