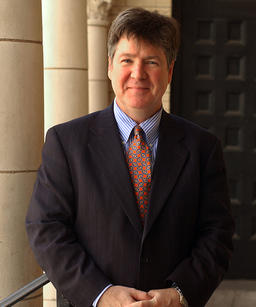 Experience in or with wind bands could be an important credential for future employment or musical affiliations. The Yale Bands provide the opportunity for that experience.

Experience in or with wind bands could be an important credential for future employment or musical affiliations. The Yale Bands provide the opportunity for that experience.

Composer and conductor Thomas Duffy’s interests and research range from non-tonal analysis to jazz, from wind-band history to creativity and the brain. He has served as president, publicity chair, and committee chair for major band and music-education associations, created multiple projects combining science and music in collaboration with the Yale School of Medicine and Yale School of Nursing, and conducted ensembles all over the world.

At Yale, Duffy directs the undergraduate Yale Concert Band, Marching Band, and Yale Jazz Ensemble, and teaches graduate-level elective classes. Under his direction, the Yale Bands have appeared internationally and have performed conferences, clubs, and the inauguration of President George H.W. Bush. Duffy has also served as Associate, Deputy, and acting Dean of the School of Music. In 2011, he was selected to conduct the National Association for Music Education’s All-National Honor Concert Band at the John F. Kennedy Center for the Performing Arts in Washington, D.C.

Duffy earned a doctor of musical arts degree in composition from Cornell University, where he was a student of Karel Husa and Steven Stucky. He also completed the Management and Leadership and Education program at the Harvard Graduate School of Education. 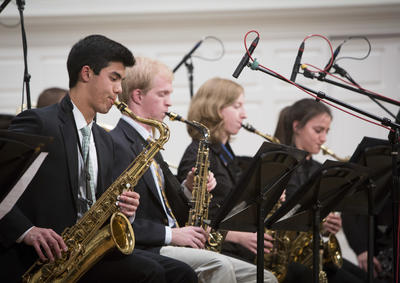 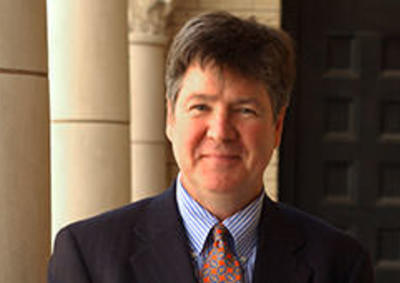 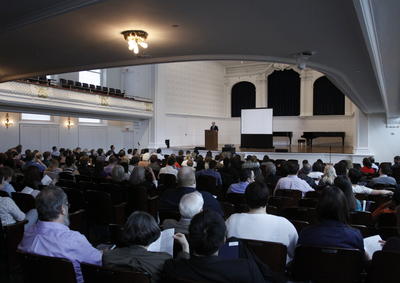 Thomas Duffy on "Common Core, Music Standards, and Assessment for Partnerships" | Symposium on Music in Schools 2015