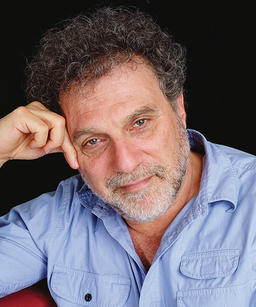 Martin Bresnick was educated at the University of Hartford, Stanford University, and the Universität für Musik und darstellende Kunst in Vienna. His principal teachers of composition included György Ligeti, John Chowning, and Gottfried von Einem. Bresnick has taught internationally, including at the San Francisco Conservatory of Music, Eastman School of Music at the University of Rochester, and the Royal Academy of Music in London, among others.

At Yale, Bresnick teaches a studio of graduate students, and his works are often featured on the New Music New Haven concert series. During the summer, he is Director of the New Music Workshop at the Yale Summer School of Music/Norfolk Chamber Music Festival. 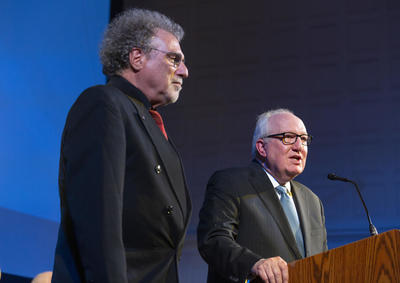 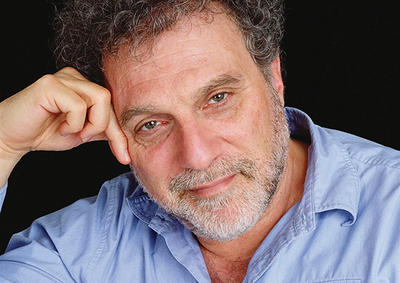 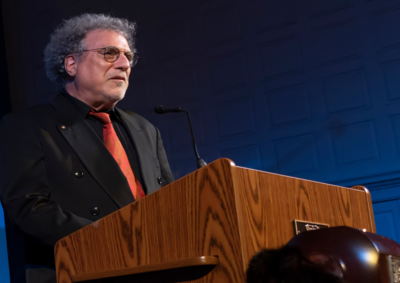